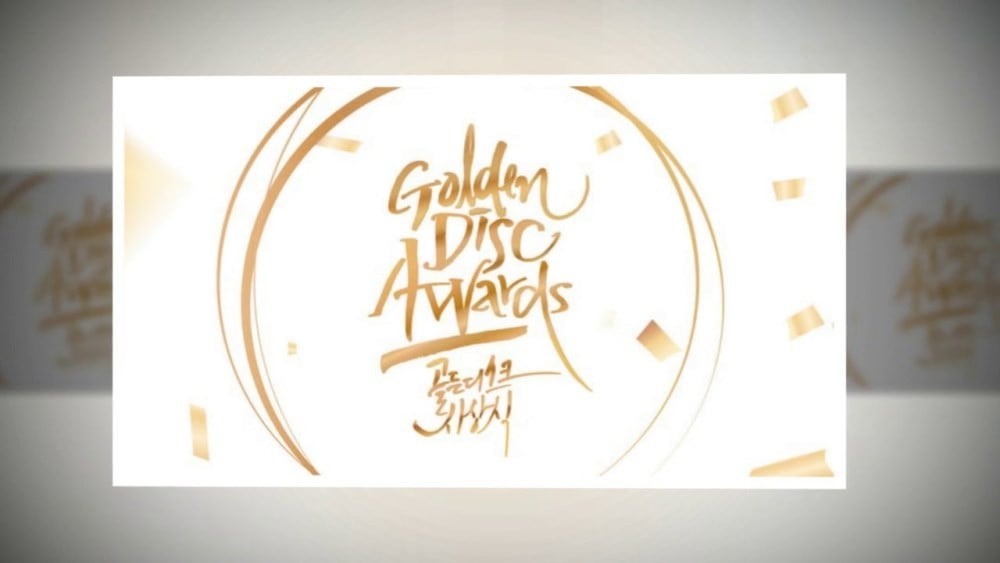 Day 1 of the '32nd Golden Disc Awards' was held at theĀIlsan KintexĀon January 10.

The first 'Golden Disc Awards' began in 1986, and since then, it's become Korea's most prestigious awards ceremony for music. Dubbed the 'Korean Grammy Awards', it's an annual awards show held by the Music Industry Association of Korea to recognize outstanding achievements in the music industry of South Korea.

Check out the winners from day 1 here and the performances below!

EXO's Sehun reveals that he has been receiving compliments for putting on weight recently
3 hours ago   5   5,254 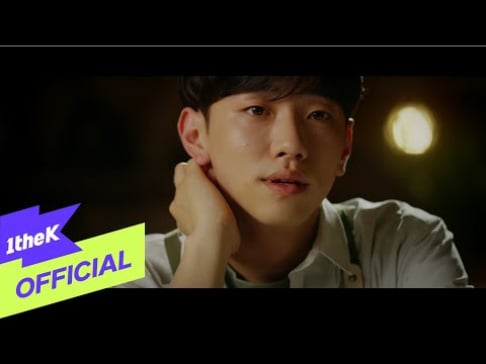 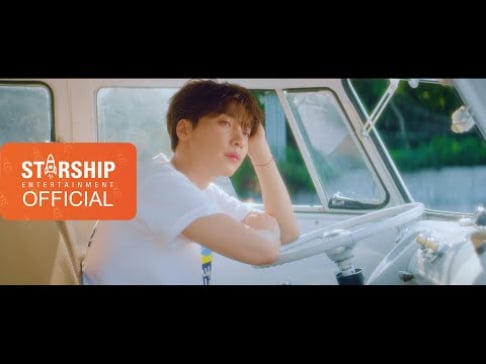 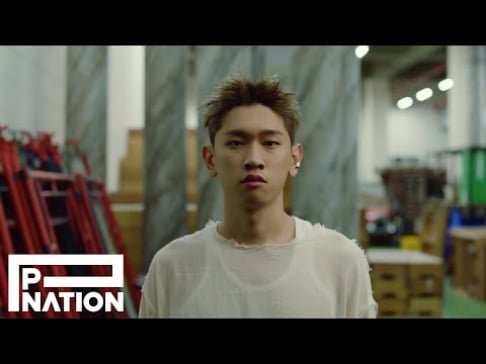 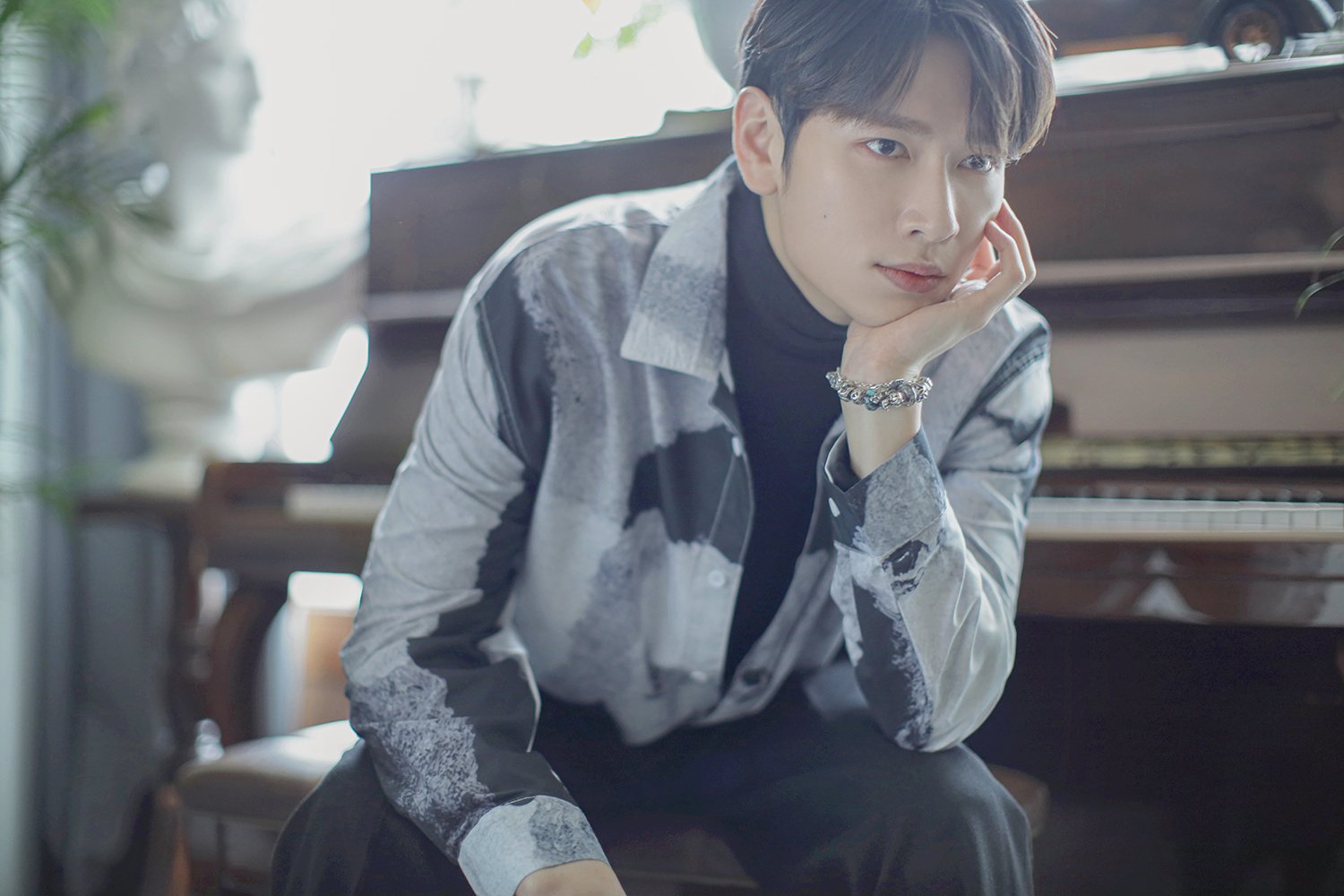 "Filter" by BTS Jimin snatched another triple crown in iTunes, Amazon and Billboard World Digital Song Sales, proving his huge popularity in US!
4 hours ago   15   1,224

EXO's Sehun reveals that he has been receiving compliments for putting on weight recently
3 hours ago   5   5,254

JapanŌĆÖs heart-throb Jungkook dominates the trends in all platforms, sweeping locals and fans off their feet with composed OST ŌĆśYour Eyes TellŌĆÖ
18 hours ago   76   20,263