Song Seung Hun and Liu Yifei have broken up 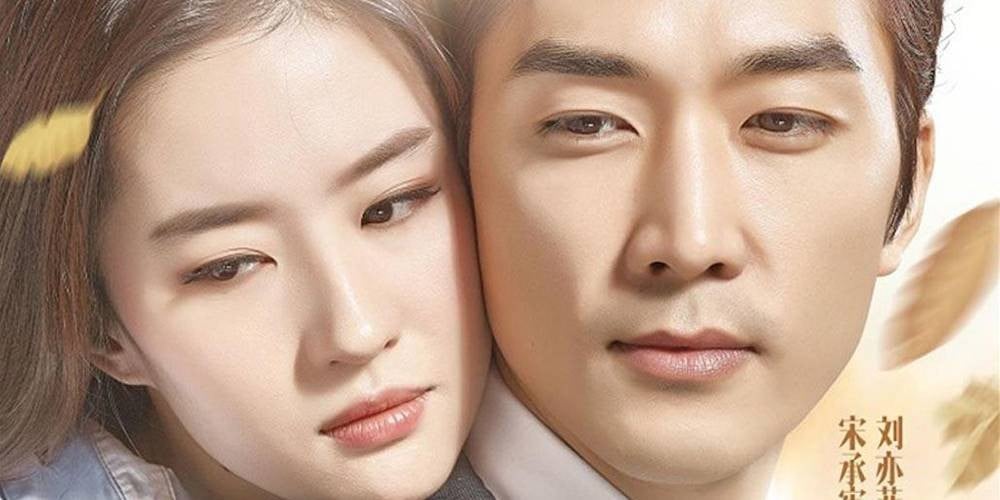 Chinese media outlet insiders reportedly said, "Liu Yifei's side has already determined that the two have broken up... But because they were together for a long time, it seems they are taking a while to organize their feelings."

Song Seung Hun's label confirmed to TVReport and said, "It's true they broke up. The exact timing is their personal business so we do not know. Song Seung Hun and Liu Yifei both worked without any break. They couldn't meet because of busy schedules, so they naturally drifted apart. It's not that they broke up because of China's ban on Hallyu."

Song Seung Hun and Liu Yifei met on the set of Korean-Chinese movie 'The Third Way of Love' back in 2015, then became a couple, dating publicly for over 2 years. Recently, Liu Yifei was also cast as the female lead in Disney's live action remake of 'Mulan'. 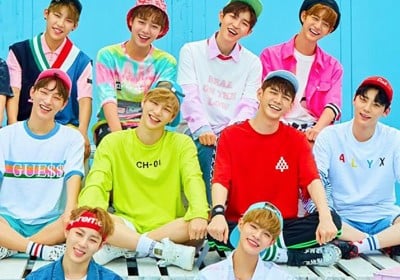 YMC Entertainment denies Wanna One have a confirmed comeback date 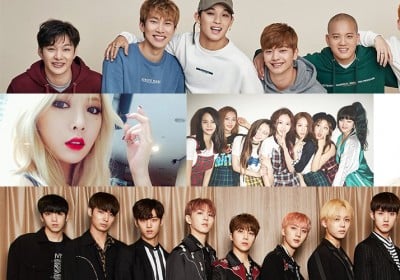 The huge earnings potential for Jessica while promoting in China
2 hours ago   11   5,317

BLACKPINK is trending around the world again and they look amazing in a new video shared by YG Entertainment
3 hours ago   6   5,240

AKP BUZZ
Working as a waitress, enlisting in the navy, this SK Group heiress is receiving attention for her unconventional "Chaebol" lifestyle
30 minutes ago   1   2,565

BTS's Jin and SUGA garner attention for their wholesome and hilarious interaction on social media
53 minutes ago   2   1,143

Is BLACKPINK coming to your area? Check out the dates and locations of BLACKPINK's upcoming 'BORN PINK' world tour
8 hours ago   55   34,020

Red Velvet's Yeri responds to a controversial YouTube channel which accused her of having 'Jennie Disease'
1 day ago   58   93,684