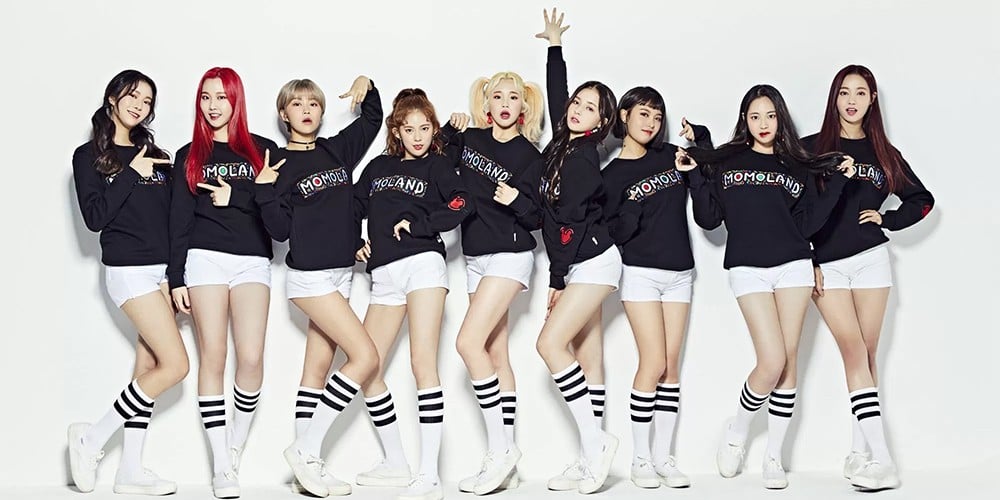 "Bboom Bboom"s composer spoke up on the plagiarism controversy.

Momoland's latest song "Bboom Bboom" has been accused of plagiarism by SEREBRO, the original singers of "Mi Mi Mi".

Shortly after reports of the issue on January 25, Shinsadong Tiger said, "The intro may sound familiar because of the similarity of the genre and the guitar riff. However, the melody and the chord are different from the song being questioned as being similar. The mistake must have happened because of the bass line commonly heard in retro house or swing electronic genres, as well as the 4-stanza chord."

What do you think of his explanation?

Netizens horrified as they find autographed albums gifted to CLC from other artists listed for sale in an online market
15 hours ago   52   65,455

BTS’s V continues to ride high with his solo music as he bags yet another ‘First and only Korean soloist to’ record on SoundCloud.
2 hours ago   7   511

AKP BUZZ
Korean Mukbang YouTuber is fired from her Chinese agency after saying "Kimchi is a Korean food"
2 days ago   118   159,912

Mina lashes out at netizen demanding proof that Jimin bullied her, posts medical diagnosis from hospital
2 days ago   258   53,147