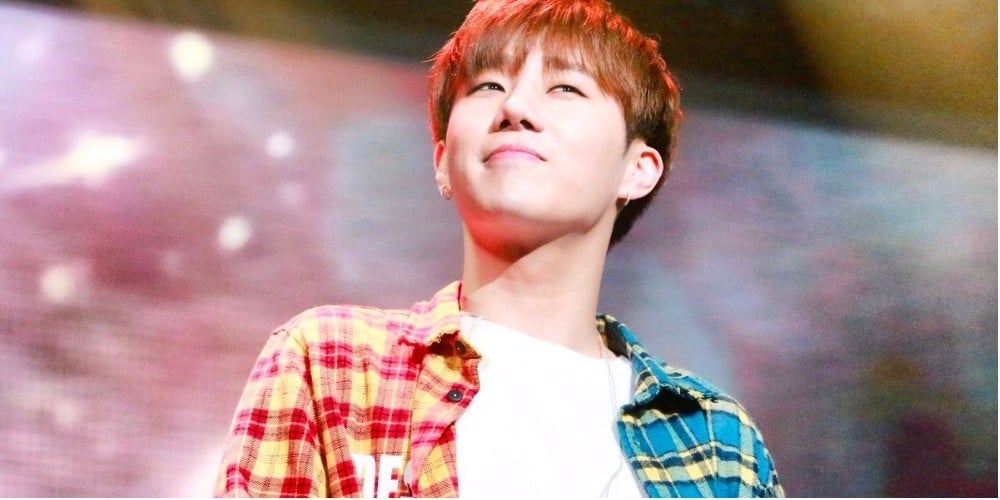 INFINITE's Sunggyu shared how he became a singer.

On the January 18 airing of MBC's 'Insolent Housemate', Sunggyu explained how he became an idol to his housemate Lee Kyung Kyu. Sunggyu said, "One customer that I met at the cafe I worked at knew that I was auditioning (to become a singer), and he asked which singer I like. At the time, I named Nell and the customer said, 'I'm Nell's manager.' So I got to audition (for Nell's agency) and passed."

Sunggyu continued, "I sang Nell's 'Missing' at the audition. At the time, you had to sing one pop song as well. So I tried singing it well doing all kinds of things. And then they asked me if I can dance, but to be honest, I'm not good at using my body. But I told them I enjoy dancing and practiced dancing every day."

Employees at a Chinese company allegedly fired for discussing the possibilities of having Kris Wu represent the brand
3 hours ago   18   8,194

AKP BUZZ
Koreans donate to "brother" Turkey for the wildfires after seeing Turkish volleyball players in tears
11 minutes ago   1   1,121

BLACKPINK's Jennie gains attention for wearing a chain accessory around her thin waist, netizens predict it will start a new fashion trend
15 hours ago   87   84,650