Netizens realize that ASTRO's Moonbin is the child actor on hit drama 'Boys Over Flowers'!

You might've been aware that ASTRO's Moonbin was a child actor before he debuted as an idol, but did you know that he made an appearance on 'Boys Over Flowers'?

Well, if you didn't, it's alright because many netizens also just found out about his cute childhood!

On the hit drama, Moonbin played actor Kim Bum's child counterpart, and currently, the clip of Moonbin's adorable childhood career is roaming the web. Netizens reacted with comments, "Heol that was Moonbin?? I just noticed. Daebak", "He grew up so handsome ?", "Holy sh*t, he made an appearance here. He's cute now and he was even cuter when he was younger. He was 11-years-old back then TT So cute", "Aww, he looks the same."

Check out baby Moonbin in the video! Isn't he adorable?

Netizens wonder if Super Junior's Heechul had a possible 'foresight' when distancing himself from Seolhyun, Jimin, and Kim Shin Young
2 hours ago   13   29,842 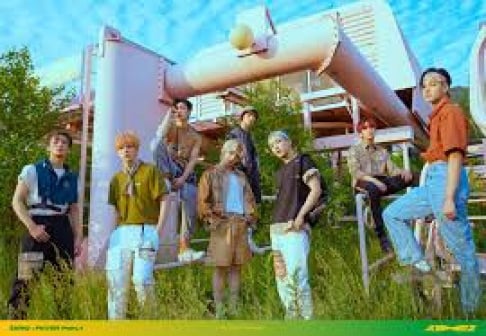 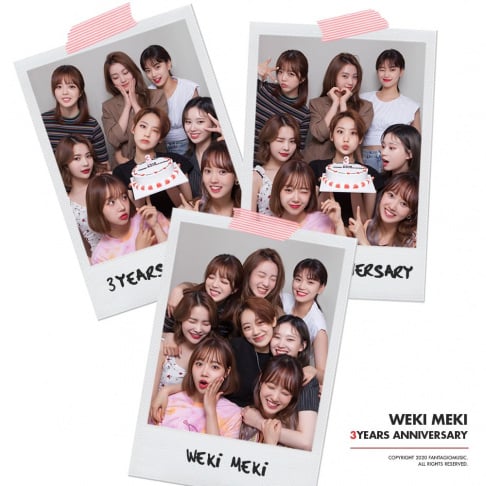 Netizens wonder if Super Junior's Heechul had a possible 'foresight' when distancing himself from Seolhyun, Jimin, and Kim Shin Young
2 hours ago   13   29,842