Gong Myung talks about his dating style, personality, and more in 'Grazia'

In the interview, Gong Myung revealed, "I'm the type that easily approaches people, and I'm casual with skinship. My personality is not timid, so I tend to approach people first even when I don't know them."

He also spoke about his dating style, saying, "I'm straightforward. I'm not the type to calculate things when it comes to dating. I also don't care about age. I've dated someone who's 6 years older than me in the past."

The next question asked Gong Myung about how 2016 was for him. He answered, "2016 was a year of independence. I stopped living in the dorms with my members and started living on my own. In productions, I played a crucial role for the first time in 'Drinking Alone'. I can't say that I'm now completely capable of standing alone, but I'm confident that I can become that way from now on."

Lastly, Gong Myung added a comment about his career, saying, "I want to be acting continuously and properly for a long time."

AKP BUZZ
Korean Mukbang YouTuber is fired from her Chinese agency after saying "Kimchi is a Korean food"
18 hours ago   98   91,271

WayV members angrily share photos of the Sasaeng fans who followed them to an undisclosed filming location
14 hours ago   34   36,800 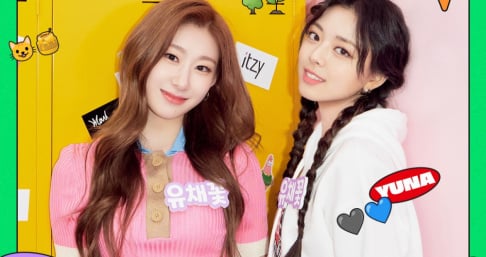 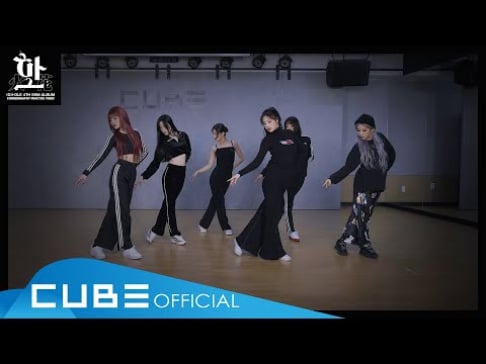 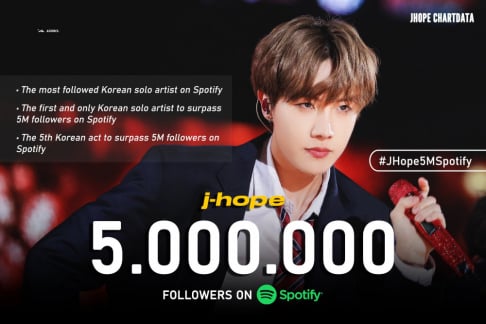 AKP BUZZ
Korean Mukbang YouTuber is fired from her Chinese agency after saying "Kimchi is a Korean food"
18 hours ago   98   91,271

Mina lashes out at netizen demanding proof that Jimin bullied her, posts medical diagnosis from hospital
1 day ago   242   49,586

All Witnesses Denied Seungri Involvement, Saying Police Tried To Force Them Against Seungri
2 days ago   163   36,461