MAMAMOO's agency, RBW, has had enough as it has now stepped up on February 4 to firmly address fans who have been too overenthusiastic about relaying their love for the girls.

The agency posted through its official fan cafe, "We are giving you this notice due to disgraceful circumstances, so we ask for your understanding.  Due to the recent following of the members to their dorms, the agency, and throughout their private schedules, as well as a problem with their comings and goings, there was a notice about prohibitive regulations being put to place on February 1, but despite that, we've consistently run into problems, so we plan to take disciplinary measures against [the people written] below this notice."

Then, the agency released the IDs of the members they wished to discipline openly and publicly below that message, saying they would suffer immediate punishment, including permanent suspension from fan cafe activities, the permanent ceasing of activities at public broadcasts, and rejection from becoming a member of the fan club.

Seeing the agency's firm stance on this, netizens responded with, "MAMAMOO's agency handles things well," "MAMAMOO is carried away by sasaengs, too, I see," "A sasaeng fan is not a fan," "We believe in MAMAMOO's agency and leave it to them," and more.

Do you also support RBW? 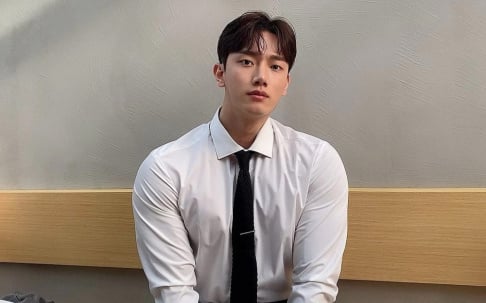 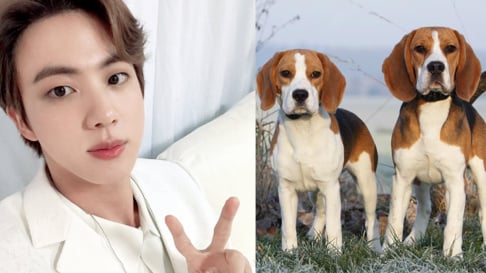 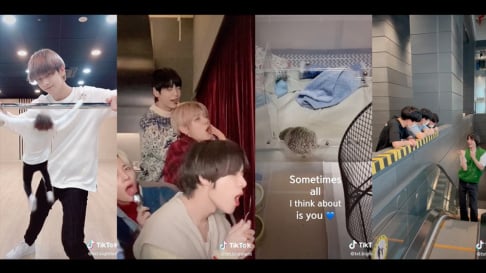 "All those albums being dumped," A new way of buying albums introduced to help the environment
50 minutes ago   6   3,498