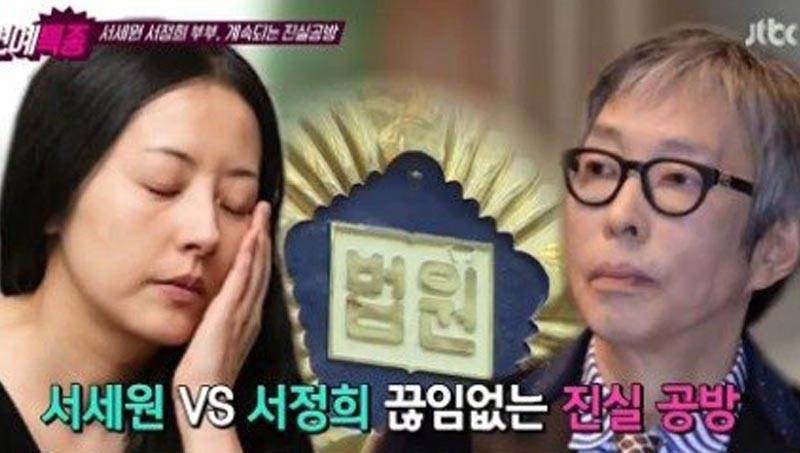 And so the constant back and forth continues in relation to the domestic assault that CCTV footage revealed of comedian-turned-clergyman Seo Se Won attacking his wife Seo Jung Hee in the elevator last year.

On August 1, JTBC's 'Entertainment Exclusive' covered this situation.  Seo Jung Hee recently gave a detailed step-by-step breakdown of the incident, "My husband suddenly mounted my stomach.  He choked my neck using two hands.  It felt like my eyeballs were going to pop out.  I put my two hands together, could not speak, and just begged him, begged him to save me."

Seo Jung Hee now responded, "It's common sense; who would fabricate this?  That's the original footage the police secured and took with them after the incident."

Currently, the legal circles have acknowledged Seo Se Won's assault based on the CCTV video and issued a restraining order. 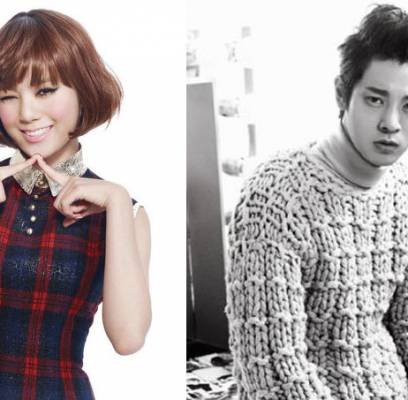 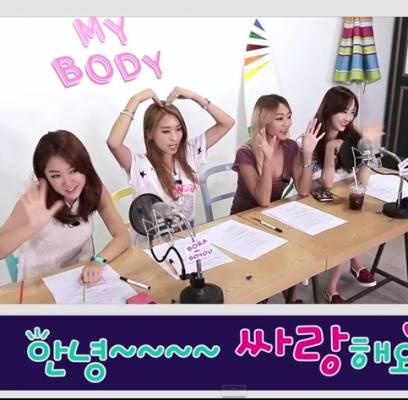 Baekhyun leaves a message to fans preparing them for his discharge
4 hours ago   7   4,527

Jungkook breaks his own record for the Most Viewed Real-time Individual Live on WeVerse with 16.3M views
5 hours ago   11   4,600

The latest episode of 'Crash Course in Romance' triggers a heated discussion
15 minutes ago   1   1,354

Staff members from the KBS drama 'The King of Tears, Lee Bang Won' have been charged with animal abuse after a horse died due to a dangerous stunt scene
36 minutes ago   4   1,438

Two trainees from 'Boys Planet' have everyone hooked with their "unforgettable" performance
2 hours ago   2   2,287

NCT's Lucas expected to resume activities after his photo with SM Entertainment's CEO and an Instagram update
1 day ago   100   52,554