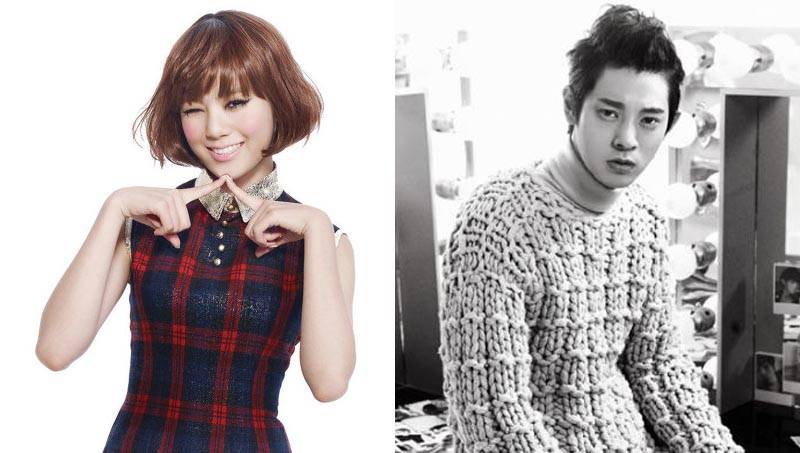 After School's Lizzy and Jung Joon Young will be making their big screen debuts!

Lizzy will be playing the bright and cheery Min Ah while Jung Joon Young will play a character with a one-sided love regarding Moon Chae Won, who plays the lead along with Lee Seung Gi.

Recently, Hwayoung was also reported to be making her movie debut through this film, so it looks like there will be a lot of newcomers!  It started filming at the end of July and will premiere next year. 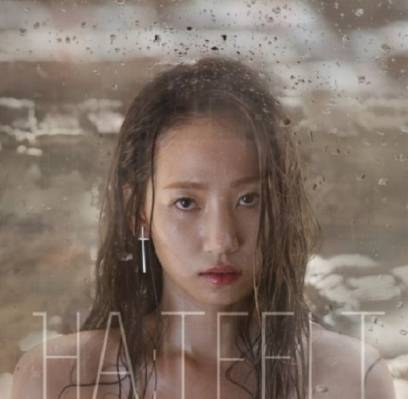 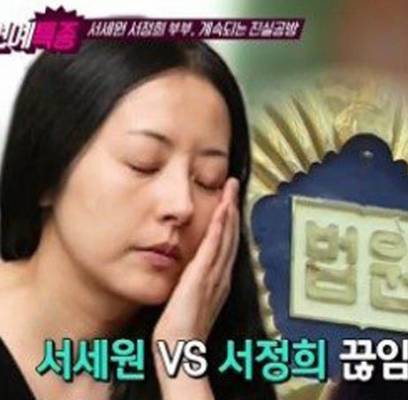 This post is really helped me a lot to understand that how students can touch with online movies or films industry. That's cool field for them if they found best 80s high school movies at https://www.rediscoverthe80s.c... in order to get some latest movies. thank you!ð