Super Junior's Leeteuk showed his extraordinary charm in a black-and-white photo through Twitter.

On June 17th, Leeteuk attached the above photo and wrote, "Always be grateful and happy.. ^^".

In the released photo, Leeteuk has his earphones on while wearing a plain white t-shirt, juxtaposing with the other people's black outfits in the background. This photo is particularly gaining the attention of fans because Leeteuk looks like he came straight out a cartoon with his handsome and elegant profile.

Followers who saw his photo commented, "Wherever you are, we are always connected", "You are so cool", and "He certified his shining beauty with just one black-and-white photo."

In related news, Leeteuk is currently starring in MBC's 'We Got Married' with Kang Sora.

Fans find Red Velvet Irene's drawing of her own childhood too precious
5 hours ago   7   9,444

BLACKPINK fans are flocking to influencer Allissa Shin's Instagram for her strong resemblance to Rose, she tells haters to back off
16 hours ago   95   121,241 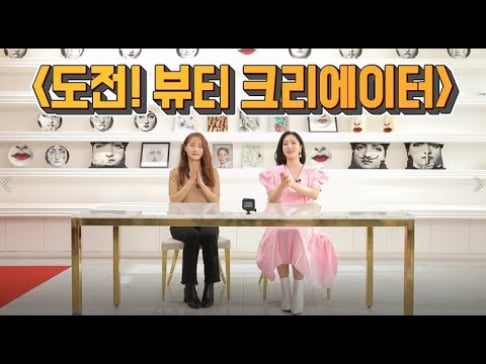 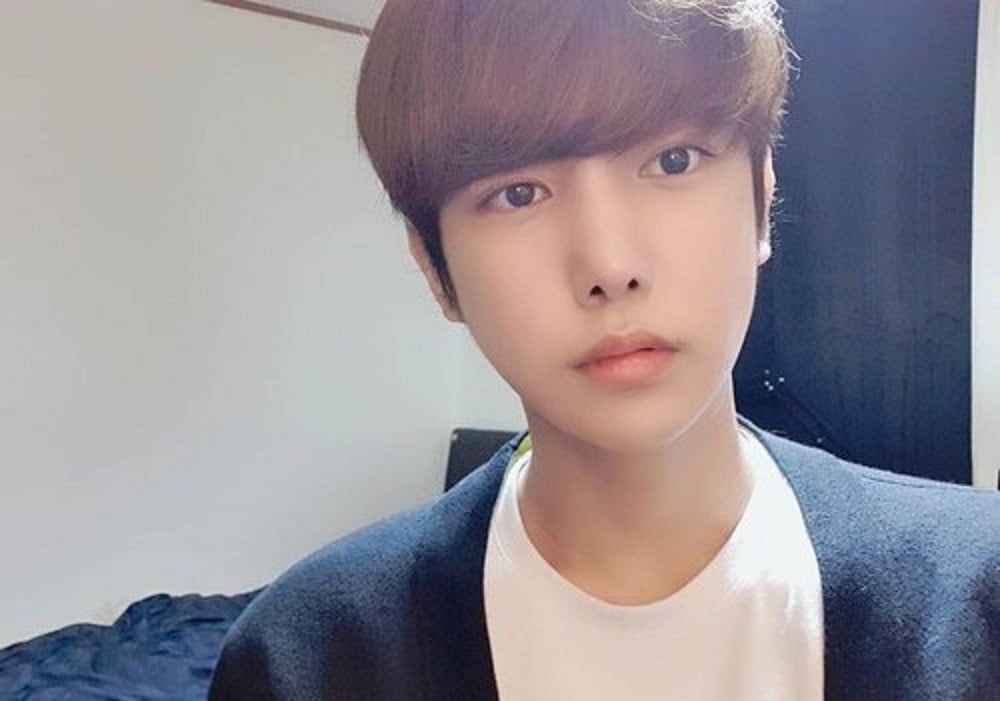 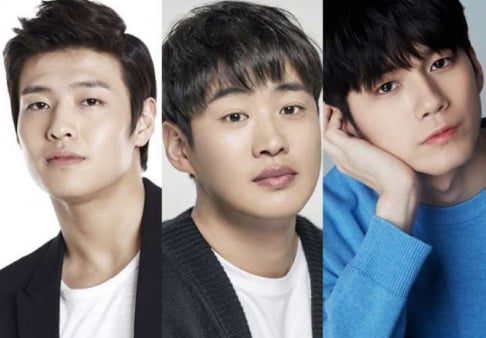 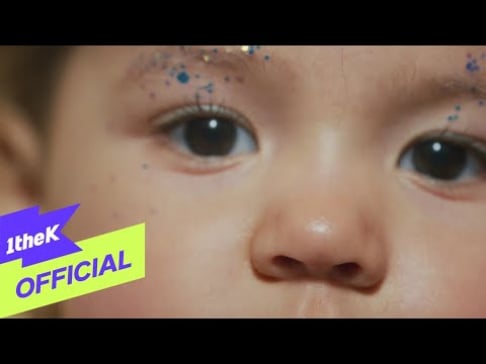 Fans find Red Velvet Irene's drawing of her own childhood too precious
5 hours ago   7   9,444