After claiming victory back in November by winning the "Best Worldwide Act" at MTV's 2011 Europe Music Awards, Big Bang has done it again!

In March, Big Bang was nominated for in the "Best Fan" category for the "MTV Italy TRL Awards 2012". They had some tough competition against Alessandra Amoroso, Avril Lavigne, Emma, and One Direction. However, when the dust was all settled, Big Bang came out on top! This was confirmed through MTV Italy's official TRL Awards website and also a tweet by Taeyang on his official twitter:

VIP=BEST FANS That's what i'm talking about :b

Source: MTV Italy's official TRL Awards website
[Thanks to everyone who sent this in!]

MAMAMOO's Solar says she didn't audition for SM Entertainment because she wasn't confident in her visuals
2 hours ago   9   6,131

Check out individual female idol brand value rankings for the month of January!
2 hours ago   6   12,755 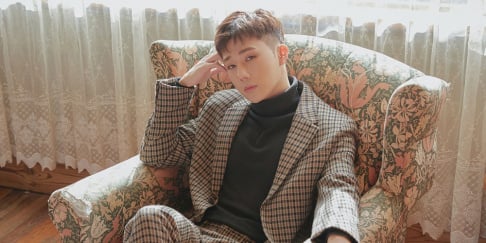 INFINITE's Sunggyu sports short-cropped hair in his 'Shine Encore' solo concert poster, just back from the military
13 minutes ago   0   232

Fans think YG has trademarked 'Baby Monsters' as the name of their newest girl group survival series
1 hour ago   8   1,356

MAMAMOO's Solar says she didn't audition for SM Entertainment because she wasn't confident in her visuals
2 hours ago   9   6,131

The 'Black Swan Challenge' is trending worldwide on Twitter as fans try to emulate BTS's moves
9 hours ago   11   16,629 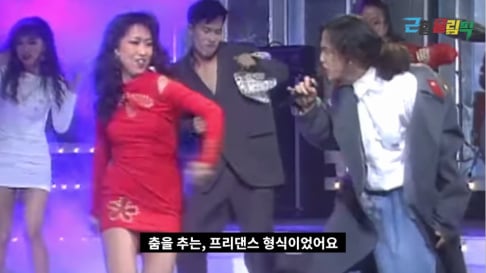