The Wonder Girls' highly anticipated tour across the United States & Canada is finally here, and they killed their first show in Washington DC! When I arrived to the event, it was several hours prior to the concert allowing ticket holders enter the building. Fans of Wonder Girls and 2PM anxiously huddled around the theater entrances with their fan signs and gifts as they mingled in anticipation for the show. The first venue to kick off the tour was here in Washington D.C. at the Warner Theater. This might be the second time the girls performed here, but as Yenny tweeted earlier, the night was truly unforgettable. As fans patiently waited to meet and greet their idols, allkpop had the opportunity to chill with the Wonder Girls as they rehearsed and performed sound check for their upcoming performances. It was great to see the chemistry between the girls. Any time an adjustment needed to be made to the set or choreography, they assisted each other with laughter and fun, but at the same time they were completely on task. The girls then quickly got dressed to meet and take photos with the fans with VIP tickets. Anyway, the rest of the tour is still ahead of us so we don't want to spoil the show yet... check out this exclusive interview with the Girls in DC! http://www.youtube.com/watch?v=qiclKna_FCM Can't get enough of these girls on tour? Take a trip down memory lane and check out our 2009 concert recap and interview with the Wonder Girls from last August when they were touring with the Jonas Brothers!

BTS’ Jungkook's Spotify playlist records the most unique listeners and followers among BTS and Euphoria is the 16th most streamed BTS song on Spotify
5 hours ago   4   4,768 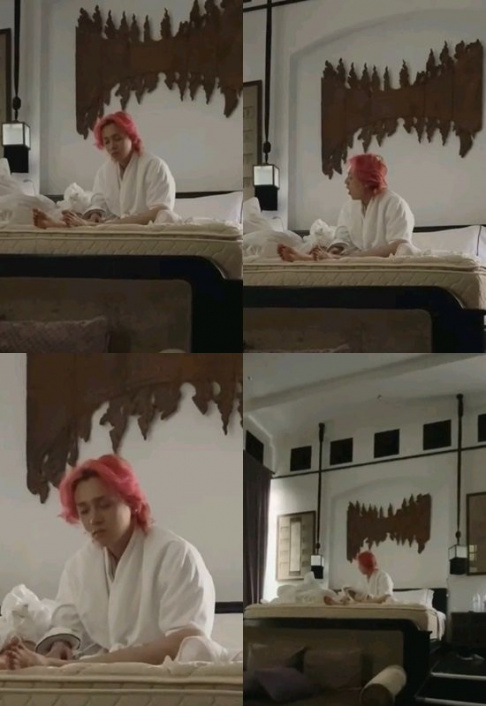 Many of EXO's biggest fanbases release statements supporting Chen + fans say media like MBC report only on a very small minority that doesn't represent the fandom
2 hours ago   11   2,511

BTS’ Jungkook's Spotify playlist records the most unique listeners and followers among BTS and Euphoria is the 16th most streamed BTS song on Spotify
5 hours ago   4   4,768