Even though they have yet to debut, Dae Guk Nam Ah (D-NA for short) has been luring in a crowd of fans with their natural charm and musical talent. Many listeners have been taking interest in this five-man group not only because of the eye candy, but the fact that they seem to be taking a more a cappella, ballad-inclined route, at least for their first concept. The quintet's debut music video teaser has been released, and it looks like the rumors were right - the debut track seems to be a slow ballad of sorts. Check it out! http://www.youtube.com/watch?v=c60utdkePj4 Are you looking forward to this group's debut? They'll be kicking things off on Mnet M! Countdown on March 4, so stay tuned!

Jeon So Mi reveals Girls' Generation's Taeyeon is why she appeared on 'Amazing Saturday'
2 hours ago   5   3,238 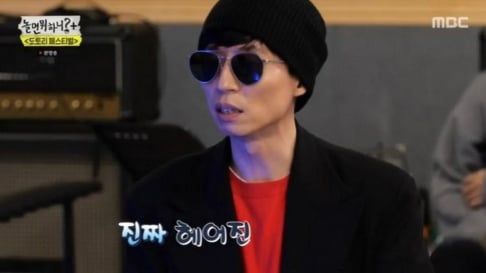 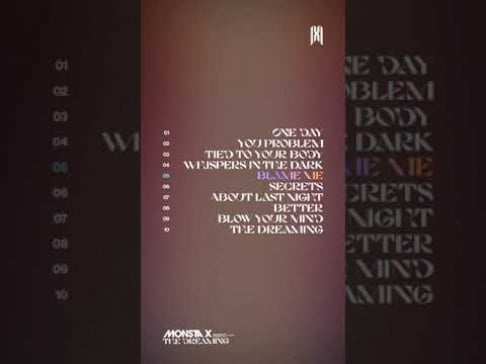 Korean BTS fansite masters claim they were harassed and bullied at the 'Permission To Dance' concert in LA
2 days ago   99   33,552