Teaser
Posted by Dani-Dee 16 days ago

TRI.BE kicks off comeback countdown with 'Back To The 00's' teaser video and photos

Only hours after TRI.BE announced their next comeback, the group has dropped their first teasers!

On January 16 KST, the girl group unveiled concept photos and a new teaser video for their upcoming release 'Back To The 00's.' In the new teasers, the members reveal their playful comeback looks, channeling a 2000s pop-punk look with bright accessories and funky fashion.

Meanwhile, the official release date of 'Back To The 00's' has yet to be revealed.

Check out the teaser video above and the teasers below! 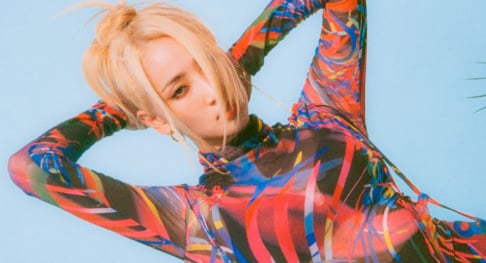 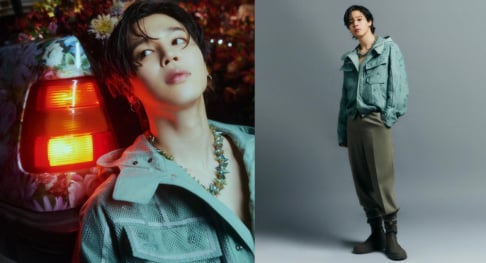 Amazing how shockingly good everyone looks for this comeback, and imo, Sumire looks unworldly, ethereally cool

Very cute and playful!!! I quite like their music too! Glad to hear they are coming back!!!