News
Posted by Dani-Dee 21 days ago

On January 16 KST, the singer took to her official social media to announce the news to fans. The letter reads as follows:

"Hello, this is HA:TFELT.

Starting from the new year 2023, I will leave Amoeba Culture, which I have been involved in for the past five years and eight months.

I am deeply grateful to the Dynamic Duo oppas, the CEO, and all of the Amoeba Culture family who guided me step by step to walk the path of HA:TFELT six years ago when I was thirsty for music but didn't know where to start.

I learned so many things in the past when I met and worked with Amoeba Culture, and I was happy to be able to work with good people. I will always remember the heart and warmth of being together as colleagues and family so that I can fully exist as an artist, HA:TFELT, and love life as a human, Yeeun.

I'm always afraid of a new start, but I also believe in you who believe in me and support me, and I'm going to take another step. I will become an artist who constantly learns and grows.

Thank you Amoeba Culture for being with us once again.

I'll be back soon with new music. 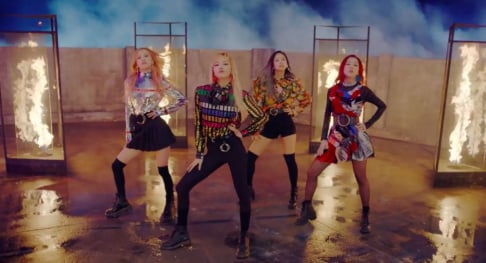 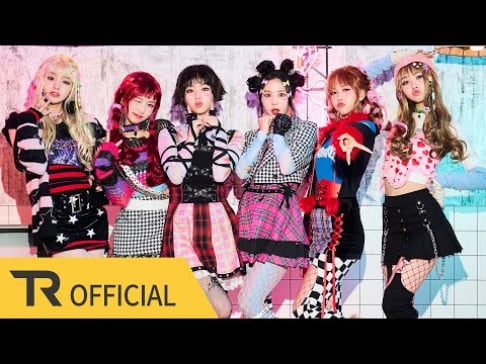 TRI.BE kicks off comeback countdown with 'Back To The 00's' teaser video and photos

I hope that she will sign with Yubin's rrr entertainment now.

while I'm grateful for her past companies, I hope wherever she goes next will be able to uplift her and promote her even higher!

LOONA’s Olivia Hye updates fans for the first time in 3 months after losing her injunction against BlockBerry Creative
4 hours ago   9   11,126

"Why wait so long and file only after he became famous?" Netizens question the timing of sexual harassment accusations against 'Squid Game' actor O Yeong Su
2 days ago   60   28,675