In this concept film, MONSTA X strike a match, setting the the set on fire as they walk around in the blaze. Check out the full concept film above!

Also check out the group's track list for this release which is slated for its full release on January 9 KST. 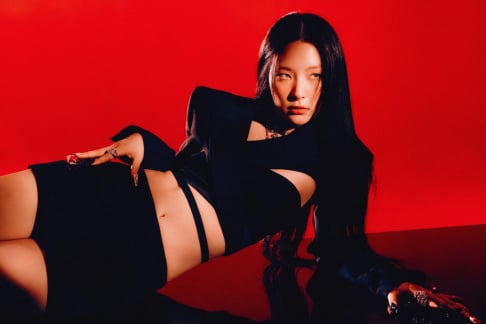 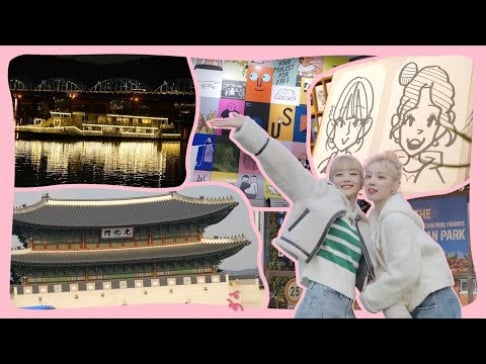 I got my Christmas money. TIME TO PREORDER!

LOONA’s Olivia Hye updates fans for the first time in 3 months after losing her injunction against BlockBerry Creative
3 hours ago   7   7,634