Chuu has just dropped a special treat for fans!

On September 4 KST, the LOONA member released a remake of a hit 90s song "One And A Half." The song was originally released by co-ed Korean pop group Two Two back in 1994 and is among their most well-known singles, continuing to receive love over nearly three decades for its soft and catchy melody.

Chuu's version transforms the song into a warm mid-tempo pop track, with her healing voice being complemented by acoustic guitar. The new single also has a fun music video where a scene of the idol performing the song is decorated with fun visual accents.

Check out the full music video for "One And A Half" above! 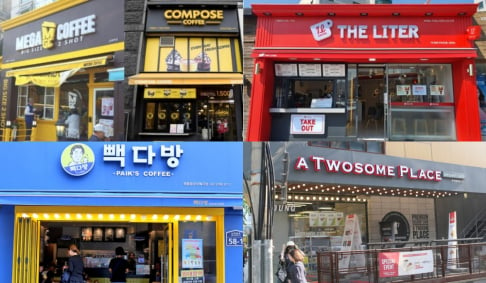 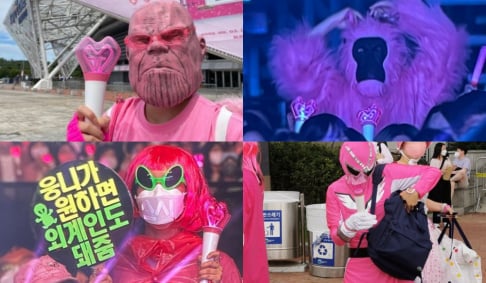 Love this song and Chuu so much ❤️