ADORA is getting closer to her comeback with her first mini-album 'Adorable REbirth'!

In just one more day, ADORA will be making a comeback with brand-new music. On September 25 KST, the solo artist released a music video teaser for the album's single "Magical Symphony," where she showed off the song's choreography against a fun marching band-style sound.

ADORA's new album and MV will be released on September 26 at 6 PM KST. So don't miss out! 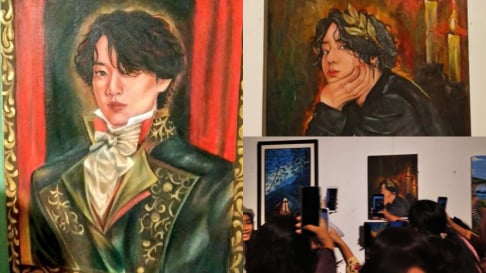 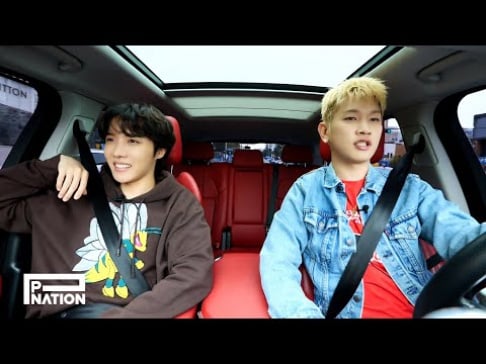 LOONA’s Olivia Hye updates fans for the first time in 3 months after losing her injunction against BlockBerry Creative
5 hours ago   9   11,948