Have you ever wanted to see your favorite K-Pop idol stars appearing as guests on KBS2's '1 Night, 2 Days'?

Titled 'Dol Night, 2 Days' (literal translation), the new program gives K-Pop idol teams a chance to experience what it's like to be on one of KBS's representative weekend variety programs, '1 Night, 2 Days'. Each week, a different K-Pop idol team will travel to a beautiful region somewhere in Korea, playing games, drinking fish extract americanos, and maybe evening sleeping in a tent outdoors!

The first guest of 'Dol Night, 2 Days' is the 4th generation super rookie group IVE, and viewers will be able to catch IVE's full appearance on the new web series on August 28 at 8 PM KST!

Make sure to leave your comments for which K-Pop group you want to see on 'Dol Night, 2 Days' next! 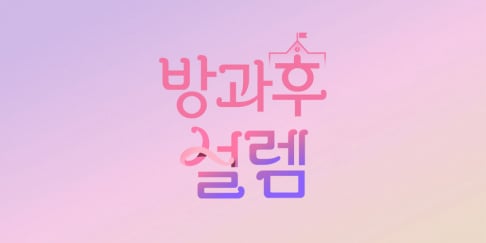 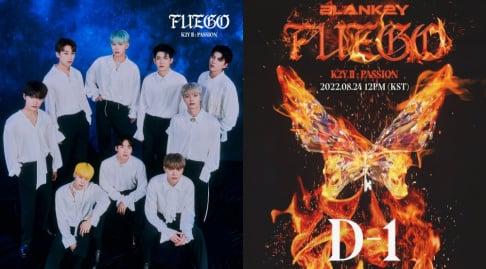 We want a new Invincible Youth!

We've needed this since forever!! Hope this will spark a return to outdoor based shows.

Meantime - Ep. 1 Ahn leader with her puppies will be fun! (Running Man - when you gonna invite IVE??)