On August 23, production company Funky Studio told media outlets, "The second season of 'My Teenage Girl' has officially been confirmed. 'My Teenage Boy' is scheduled to air in early 2023. The show has now entered its planning stages, including contestant selections, production scope, etc."

Previously, season 1 of MBC's 'My Teenage Girl' wrapped up in February of this year, giving birth to the rookie girl group CLASS:y. In season 2, male contestants will compete for a chance to debut in a K-Pop boy group.

According to Funky Studio, over 1,000 contestants from Korea, China, Japan, Thailand, the United States, and Australia auditioned during the program's informal auditions which took place in July of this year.

Stay tuned for additional details on MBC's 'My Teenage Boy', airing some time in the first half of 2023. 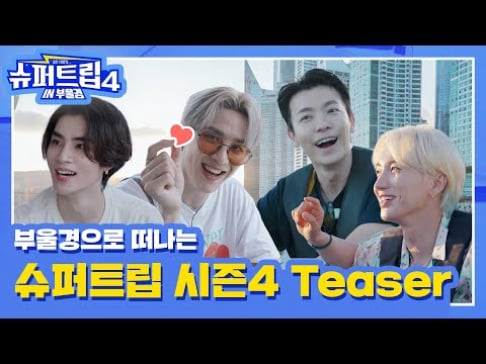 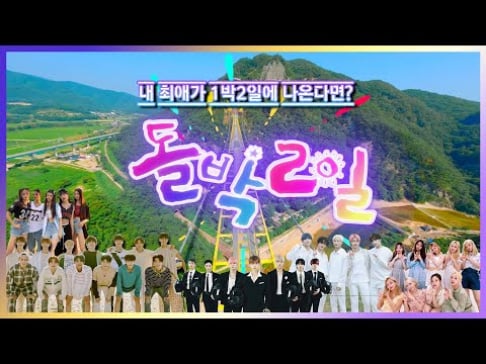 Hopefully the contestants will be older than 11 yo this time because last time, some of the performances were unwatchable. 💀

Former 'Produce 48' contestant Miru Shiroma appears on Korean News, giving a surprise update to her fans in Korea
6 hours ago   9   11,686

IU wins 'Rookie Actress Award' at the 'Chunsa International Film Festival' for her performance in 'Broker'
4 hours ago   9   2,252