Misc
Posted by Dani-Dee 15 days ago

JYP Entertainment and Republic Records are teaming up to search for members of the next global girl group!

On July 25 KST, the music labels announced the launch of 'America2Korea,' their North American search for a girl group that will be cooperatively managed by both companies. According to the announcement, in-person auditions will be held in Atlanta, Chicago, New York City, Dallas, and Los Angeles this September. Those who pass auditions will then 'bootcamp' in Los Angeles, and semifinalists will be flown to JYP Entertainment in Seoul, where they will undergo intensive training.

Those who audition must be from the United States or Canada, identify as she/her/them, be 12-16 years old, and be a singer, dancer, or rapper. More details about the search can be seen in the video above as well as on the 'America2Korea' official website. 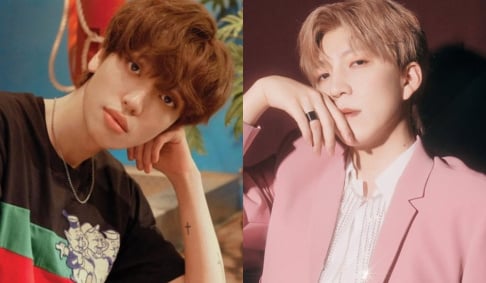 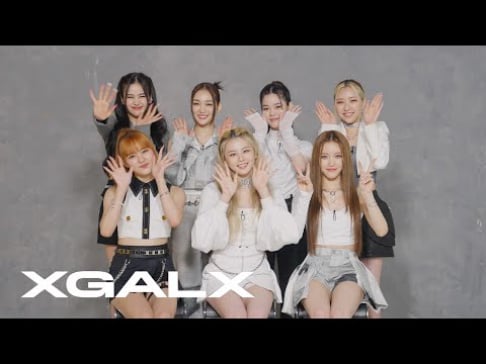 That's cool and all, but JYP should treat their existing groups better.

So many talented girl groups, JYP should put more attention on Nmixx, Itzy

BTS's J-Hope reveals how Kim Taehyung was the most supportive during 'Jack in the Box' promotions and Lollapalooza
2 hours ago   11   3,968

The cast of 'Extraordinary Attorney Woo' spotted at the airport heading out to Bali for their reward vacation
25 minutes ago   0   1,216

Is BLACKPINK coming to your area? Check out the dates and locations of BLACKPINK's upcoming 'BORN PINK' world tour
1 day ago   69   47,110

Red Velvet's Yeri responds to a controversial YouTube channel which accused her of having 'Jennie Disease'
2 days ago   67   126,149