Earlier on, the 2030 World Expo that is to be held in Busan unveiled their own group entitled X4 consisting of members singer Zion.T, rapper Wonstein, Jeon So Mi and Oh My Girl's Arin, along with a dramatic and futuristic TV advertisement.

On July 11, the group X4 released an MV entitled "Present" featuring these four members as they come together to say "The moment that the world has never seen before, present." Check out the equally futuristic MV above! 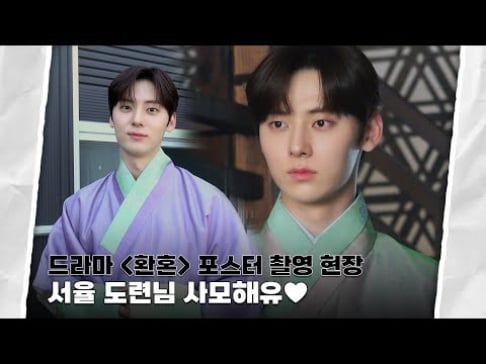 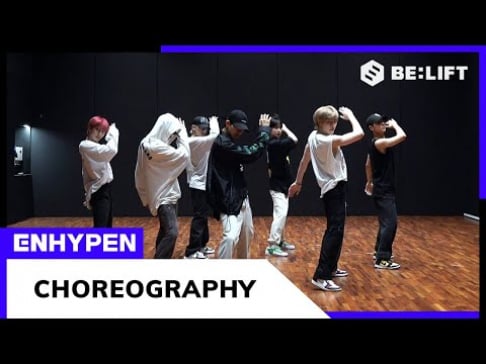 IVE members share a spoiler for their comeback on their way to film 'Knowing Brothers'
4 hours ago   11   3,681

Fromis_9 members and Pentagon's Wooseok allegedly seen entering a room bar together in Hongdae
14 hours ago   83   63,598

Fromis_9 members and Pentagon's Wooseok allegedly seen entering a room bar together in Hongdae
14 hours ago   83   63,598

Will NMIXX be able to win the 'Rookie of the Year' award like their sunbae artists from JYP Entertainment?
2 days ago   94   25,192