Teaser
Posted by Sophie-Ha 10 days ago

On June 10 at midnight KST, TXT revealed the official teaser for "Magic," as according to the promotion schedule. The boys are ready to fly into space as they prepare to unveil their first English song.

TXT will reveal their stage performance for "Magic" on 'Good Morning America' on June 10th for the first time. On June 15th, the boys will perform "Magic" on 'The Late Late Show with James Corden.'

I love that its an all English song that is simple & doesn't sound weird, It already started being added on American radio, I really wanted to see the choreo for this teaser, But Their Visuals served so I'm satisfied 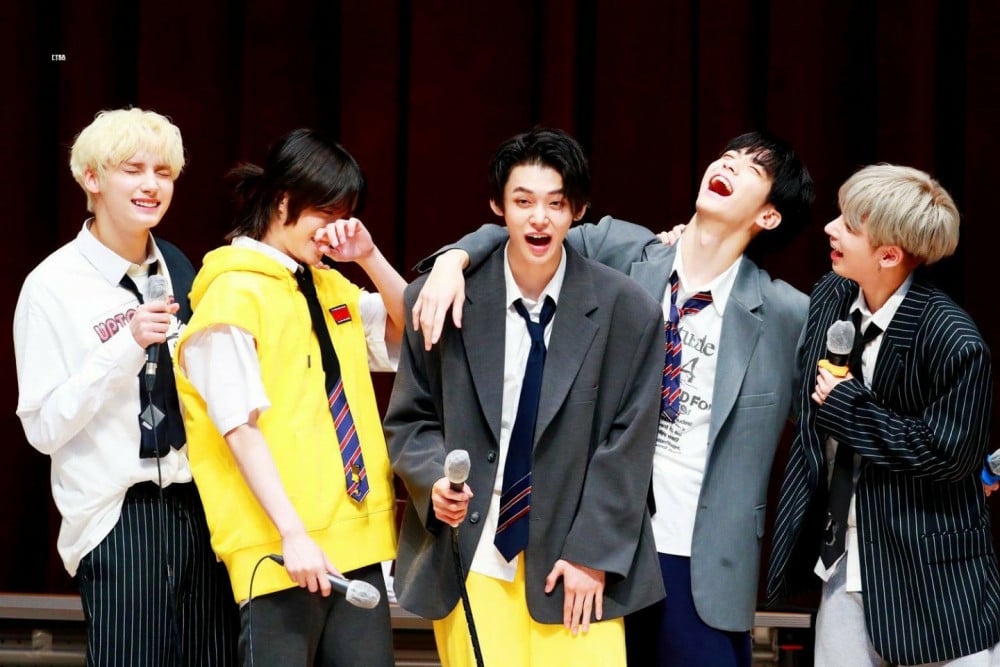 Netizens heavily criticize MBC's 'I Live Alone' for including a scene with a celebrity impersonator
2 hours ago   4   9,883

Jun Hyun Moo apologizes over 'I Live Alone's plummet in ratings after his return to the show
5 hours ago   9   9,590

BLACKPINK's Jennie boasts of her loveable charms with cute freckles while eating a burger
1 day ago   88   11,396

April's Chaewon reveals her side of the story in response to the claims made by Hyunjoo's brother, via lengthy fancafe post
2 days ago   68   19,925