Teaser
Posted by germainej 9 days ago

'Kingdom' has revealed a preview of the 6 competing idol groups' introduction stage performances!

As previously reported, 'Road to Kingdom' winners The Boyz will be joining the upcoming competitive Mnet show along with Stray Kids, ATEEZ, BTOB 4U, iKON, and SF9, while TVXQ will be featuring as hosts.

In the preview, the producers meet with the 6 groups as well as TVXQ, and it's revealed they'll be preparing a 100-second introduction performance, which will be streamed live and voted on by global viewers. Hosts Yunho and Changmin ask if the groups will really only get one chance to film, and producers respond, "Yes, as long as our camera director doesn't fall or anything."

The 'Kingdom' introduction stage performances will be streamed live on the official Mnet K-Pop YouTube channel on February 23 at 8PM KST. Check out the preview above!

so many groups competing but there is only one king on this show. its chani 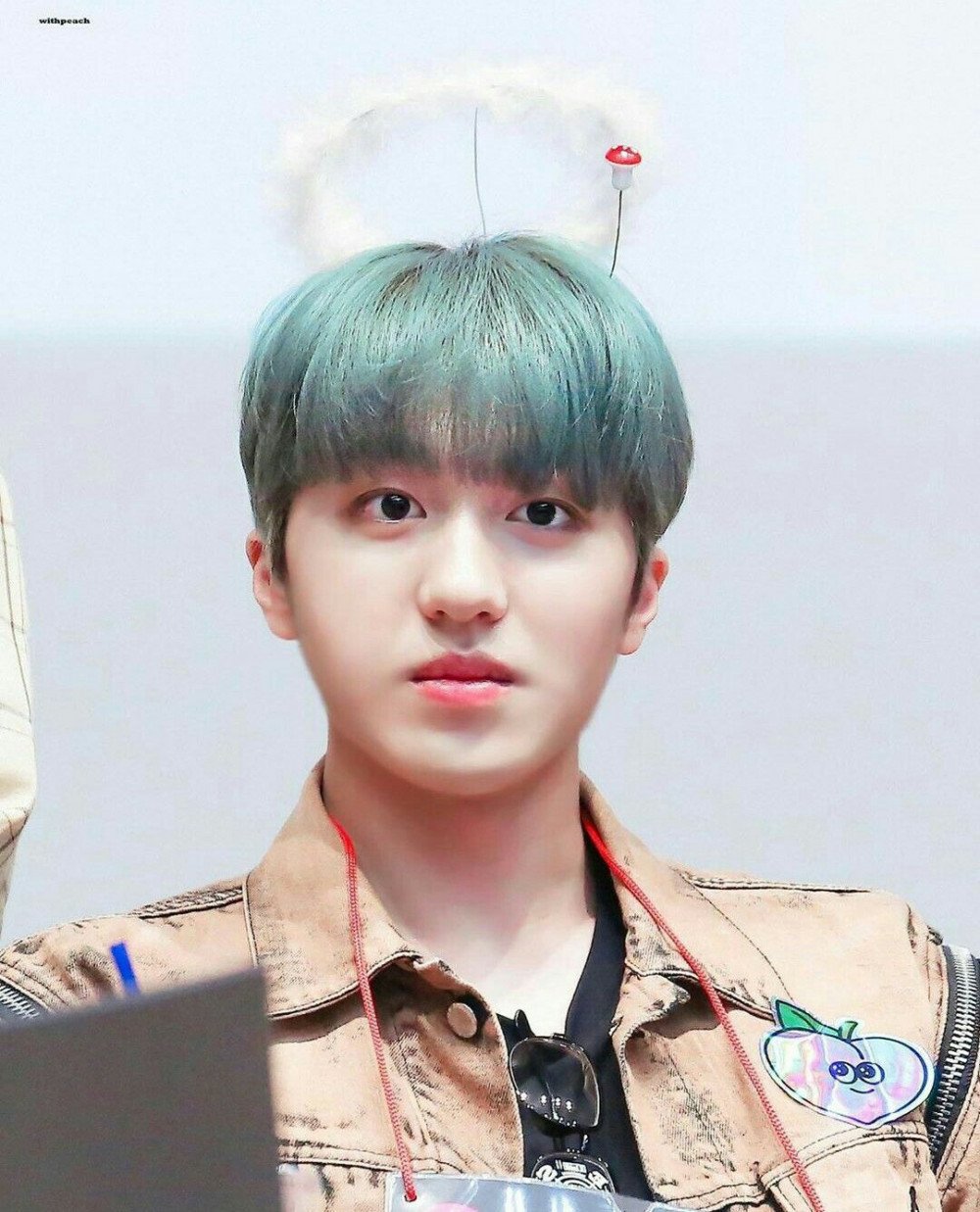 i love this pic of chani, he looks like a sexy parrot: 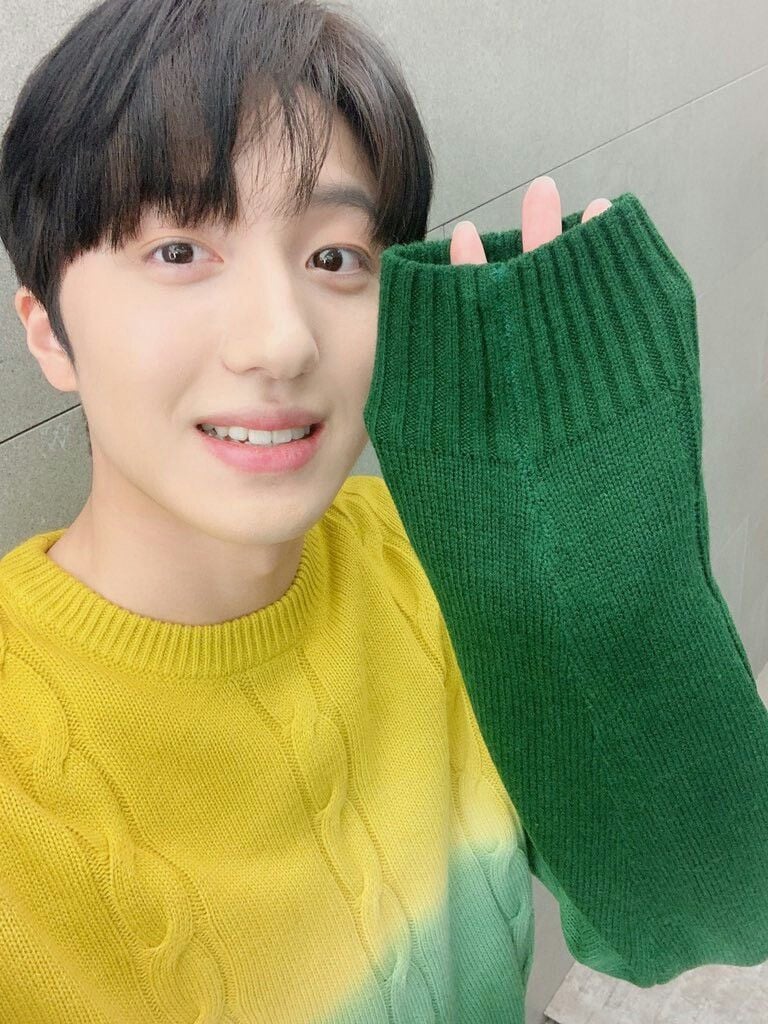 WayV fans band together to defend Xiaojun after controversy over a misunderstanding that he made a misogynistic statement
1 hour ago   14   4,085

German radio DJ releases an apology after his Instagram is flooded with angry comments
3 hours ago   42   8,453

Ham So Won gives additional clarification about her divorce rumors
2 hours ago   11   6,621

Illustrator Lee.K teases with another painting that features his favorite muse BTS's Jimin
29 minutes ago   6   255

Stray Kids's Hyunjin once again personally apologizes to his former classmates in a handwritten letter
19 hours ago   111   23,212