WayV's Kun has dropped a special self-composed track as a gift to fans this holiday season.

On December 19, Kun shared the track above, which was composed and arranged himself, on WayV's official YouTube channel. He also wrote the following message to fans, "This is a song that shows myself having grown up as a musician. It's been 5 years now since I've met you guys, and I'm giving you this special version as a present. And hope you like it~."

Listen to Kun's self-composed song above, and let us know what you think in the comments below. 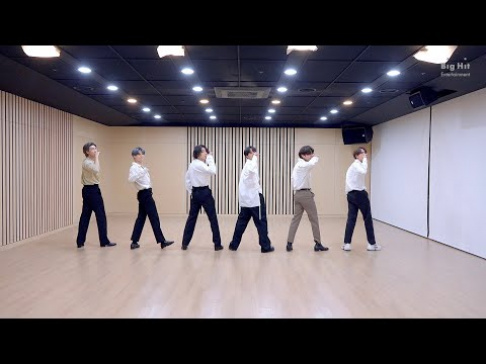 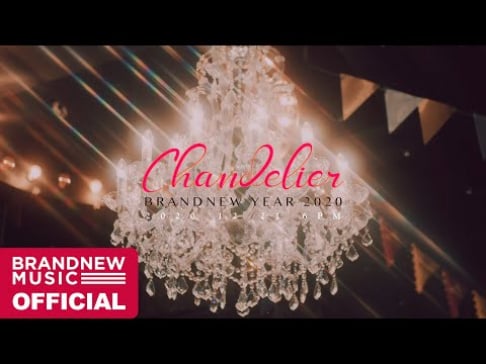 So Ji Sub and his wife make their first public appearance together after their marriage
2 hours ago   2   9,713

Lee Seung Gi's side claims he invested in the Cheongdam-dong building while Hook Entertainment says he didn't
3 hours ago   3   4,620

BLACKPINK's Jennie represents Korean traditional beauty in a modern way with a memorable outfit during the 'BORN PINK WORLD TOUR'
2 hours ago   2   1,671

Nine members of LOONA reportedly working to suspend their exclusive contracts with Blockberry Creative
17 hours ago   90   41,506

BlockBerry Creative states that if Chuu wishes to prove her innocence, she should be the one to provide 'evidence'
21 hours ago   126   49,239