Previously TOON STUDIO unveiled two previews of OST, and fan are happy and exited to listen to full song.

After the release, Junsu's name got on top of melon search and the hashtag with celebration of

You can watch Kim Junsu singing 'I Don't Want to Love' OST on video above and on another version on video below.

On other news, Kim Junsu will meet with fans on Arirang Radio 17th Anniversary Online Open Studio on October 24 and will perform on 2020 Korean Popular Culture and Arts Awards on October 28.
Also, Kim Junsu's new mini album will be released in November, and Korean and international fans are looking forward to his upcoming online concert.

Beautiful!♥ I love how he lives the lyrics, his interpretation is flawless and his emotions flow through the melody.

I wish I could be reborn as Junsu's daugter. Would win the best lullabies in the whole universe. 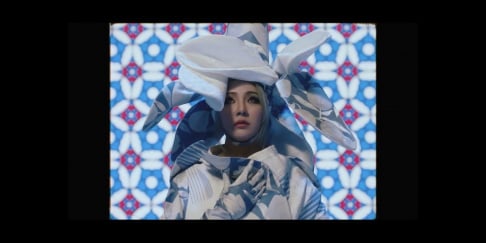