In the latest video on his YouTube channel 'MIRBANG', Mir opened up the video by stating that some celebrities begin to expect special treatment after a while. He stated, "I wonder if special treatment is necessary, but I'm grateful about some things that I'll talk about first. Of course, there are some things that make me happy like when I go to restaurants, and I get complimentary food because they recognize me or they don't want me to pay for my meal." Mir added that celebrities often get discounts for purchasing things as well.

As for special treatment that inconveniences other people, Mir shared, "If I go to a cafe during filming and cut in line just because I have to go quickly or I'm late and the airline accepts it. To be honest, I don't think we should receive special treatment like this. There are some celebrities who expect to be treated that way. If that happens, it's not good for any of us."

He also said it's not always a positive experience as a celebrity and recounted a story, saying, "I don't drink. Some older men recognized me and told me to come over. They were already talking informally to me. I really wish people wouldn't do that to me even if they're older than me, but I try to understand and not dwell too much. I don't want to fight." Mir continued that when he wasn't able to drink, the men got angry with him.

Mir further revealed that there are people who will talk loudly about him in negative ways even though he's in hearing distance. He concluded that he hopes people can leave nice comments and encourage others. 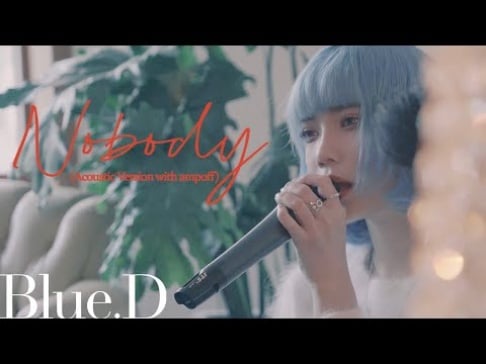 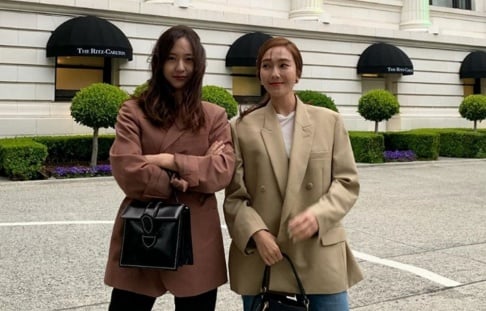