Vogue Korea unveiled an enticing pictorial of actress Lim Ji Yeon. 'The Glory' actress quickly grabbed the attention with her femme fatale beauty in the stunning pictorial with the fashion magazine.

Lim Ji Yeon posted the pictorial for the February edition of Vogue Korea through her social media. In the photos, she showcases her charismatic and alluring visuals in various black outfits and red lipstick.

Meanwhile, Lim Ji Yeon has received recognition for her exceptional acting skills as Park Yeon Jin in the Netflix original drama 'The Glory.'

'The Glory' follows the story of a victim of severe school violence who decides to take revenge against her perpetrators. Moon Dong Eun (played by Song Hye Kyo) dedicates nearly two decades of her life to planning an intricate revenge that will push her perpetrators to hell.

In the drama, Lim Ji Yeon is the main villain, Park Yeon Jin, who led the group of bullies to torment Moon Dong Eun during high school. 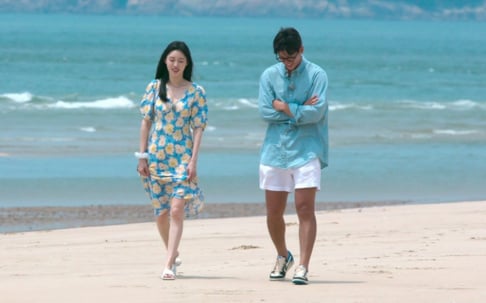 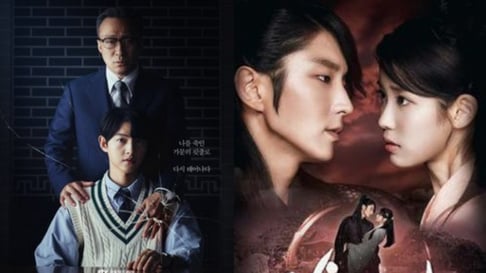 if any of you guys havent seen this show... GO WATCH IT RIGHT NOW!!!! it's one if the best k-dramas that ive watched in a very long time! its relatable, shocking, gut-wrenching, and realistic. youll fall in love with the protagonist of the story and just a heads up... the cliff hanger at the end of the season is something you'll need to prepare yourself for.

ji yeon is talented actress tho she like kinda veteran too but too bad she dont really get the spotlight...good to see this drama give her the spotlight tho

Alleged SM Entertainment workers discuss the internal chaos of the company on anonymous app
3 hours ago   16   11,917

TWICE's Sana & Mina stun with their edgy transformation as they gear up for MISAMO unit debut
4 hours ago   9   4,644

Former IZ*ONE member Yabuki Nako shares her thoughts on graduating from HKT48 + her next steps
1 hour ago   0   2,117

K-netizens have expressed mixed emotions in response to the news of Lee Seung Gi and Lee Da In's marriage
13 hours ago   74   31,551