The "2023 SM Global Audition" will be held in Busan, Daegu, Gwangju, and Daejeon, starting in Seoul, South Korea on the 28th, and will be held in six Japanese cities in March.

The following dates for the countries in Asia and the U.S. that are shown in the official poster, including Thailand, Indonesia, Vietnam, Canada, China, Australia, and more, will be released subsequently.

In particular, the "2023 SM Global Audition" is expected to draw high attention as it is the first large-scale on-site audition in a long time since COVID-19.

Anyone born between 2004 and 2012 can choose one of four categories: vocal, dance, rap, and acting. 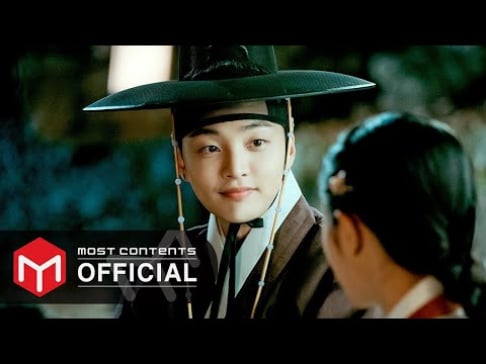 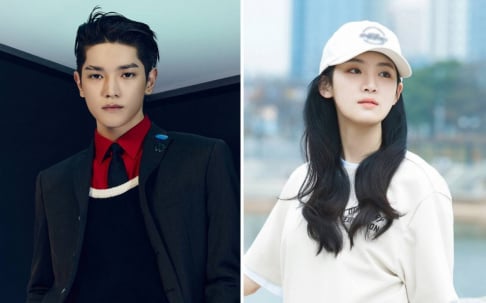 NewJeans, Baby Monster, this age range and every other age discourse in kpop are making me realize that by kpop standards I, a 22 year old, should be checking myself into the retirement home already