fromis_9's Park Ji Won is the voice behind "Don't Leave Me" for the 'Poong, the Joseon Psychiatrist' OST.

The music video features Kim Min Jae as Yoo Se Poong, who lives and loves in the second season of 'Poong, the Joseon Psychiatrist'. "Don't Leave Me" blends emotional piano melodies with rich string instruments, and the lyrics describe the sadness and desperation between Se Poong and Eun Woo after their unexpected breakup last season.

Listen to Park Ji Won's "Don't Leave Me" above, and let us know what you think in the comments below. 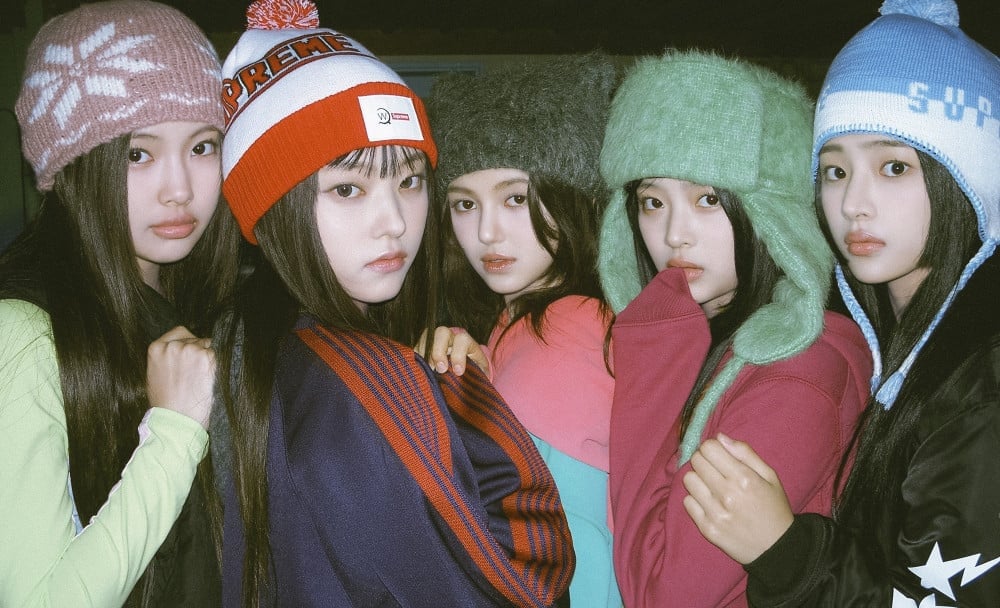 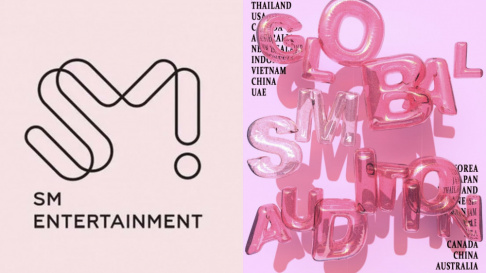 That was so emotional Megaannnn...

More projects and albums for fromis_9 this 2023!