Ay-Yo' will feature three new songs, including the title track "Ay-Yo" and 12 songs from the 4th full album. Meanwhile, NCT 127 will be back on January 30th with the 4th album repackage! 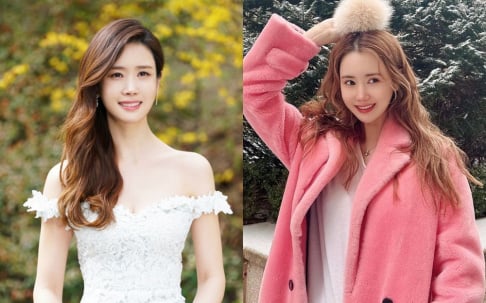 Actress Lee Da Hae has been garnering attention for her dramatically changed look, which is giving her a completely different vibe 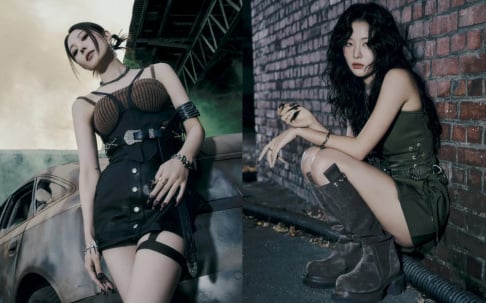 LOONA’s Olivia Hye updates fans for the first time in 3 months after losing her injunction against BlockBerry Creative
5 hours ago   9   12,130 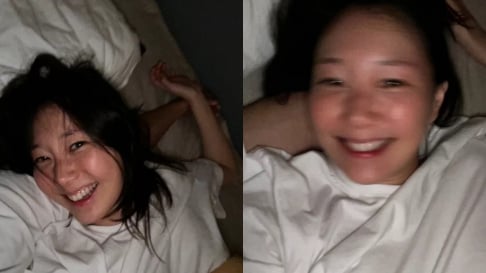