Actor Lee Wan, who is well known for being actress Kim Tae Hee's younger brother, will be making his drama comeback after 6 years.

Lee Wan has been offered the role of Jung Jin Wook, a former member of the special forces who currently works for a group that carries out executions. Jung Jin Wook is described as a quiet, but warm-hearted, character. Notably, Lee Wan will be making his drama comeback after nearly 6 years, drawing attention. 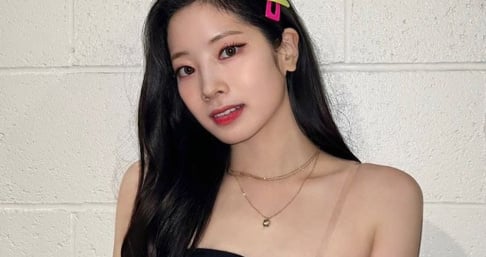 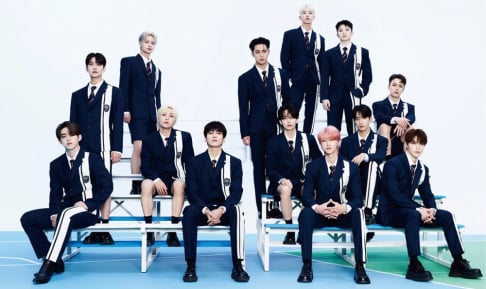 Welcome back. I love him in Tree of Heaven and Stairway to Heaven.

LOONA’s Olivia Hye updates fans for the first time in 3 months after losing her injunction against BlockBerry Creative
4 hours ago   9   10,255