Following the migration from Naver's V LIVE to Big Hit Entertainment and beNX's exclusive global K-Pop community platform "Weverse," a series of exciting communities will be opening up in 2023.

On December 29, a banner was discovered by a netizen on Instiz which announces Weverse's scheduled lineup for 2023. This banner named actor Kim Seon Ho, Japanese singer Hirate Yurina, and CUBE Entertainment's artists BTOB, PENTAGON, and LIGHTSUM.

Earlier on, V LIVE also announced that content and profile will be migrated onto Weverse, and the above mentioned communities to be opened in 2023 will also have their preexisting content migrated from V LIVE to Weverse, so fans are not to worry.

Whose community are you looking forward the most to? 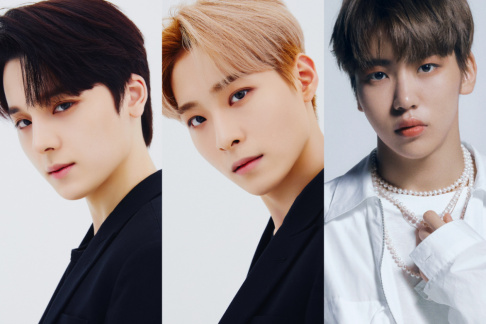 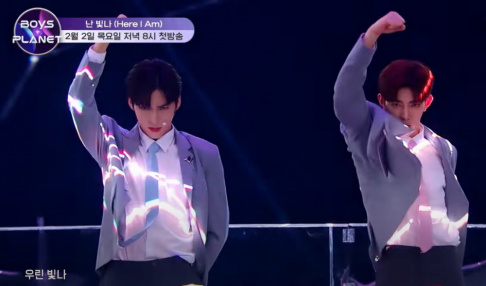 Very nice to have it after kim seon ho. Time to glorify people forcing abortions.