Netizens are talking about the amazing growth of Jung Dong Won as a singer.

On an online community forum, netizens discussed the young trot singer with a post titled: "Jung Dong Won's face makes us understand why SM cast him." Indeed, he was once cast by SM even before he officially made releases as a trot singer.

Two years ago, there was already a post that acknowledged Jung Dong Won as an "SM style" face. Some continue to say that the trot singer highly resembles NCT's Jeno.

Now, as the young singer continues to mature, netizens are 'amazed' by SM's ability to seek out the types of faces they like to cast. The more he ages, the more he seems to resemble Jeno, according to several netizens.

Born in 2007, Jung Dong Won started high school this year and is known to be about 173cm tall.

"Really looks like Jeno..."
"Dinosaur types! So similar to Jeno"

"Am I the only person who doesn't feel this way?"

"He does look more and more like an idol"

"Well he refused SM, so"

"I definitely still see Jeno"
"Lol he reminds me of Jang Geun Suk??" 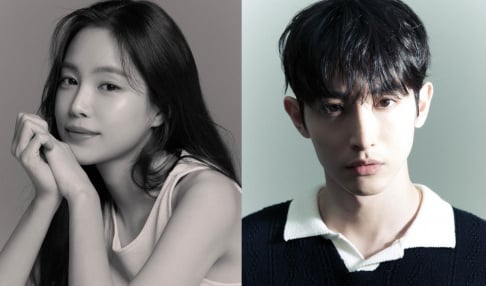 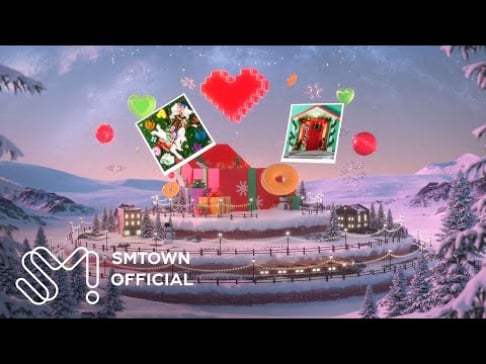 I'm not familiar with this artist, so when I first saw his photos I thought he was in his twenties! Scrolling back I can now see his youthfulness. I'm going to say it (come at me bros) I can see a bit of BTS Jungkook there too, in his features.

He has a nice smile.

BLACKPINK's Lisa is the new owner of a luxurious urban villa in Seongbuk-dong, purchased at over $6 million USD
6 hours ago   20   39,095