On December 27, singer Jaejoong took to his Instagram to thank the members of KARA for celebrating a special occasion with him.

The singer wrote, "KARA is the best TT. Thank you, our angels," and shared a series of photos from a surprise, celebratory event for his 19th anniversary since debut. In one photo, the members of KARA are seen posing alongside Jaejoong in front of the singer's 19th anniversary cake, while in another set of photos, Jaejoong is surprised, then happy after receiving a cake for his special occasion.

In response to Jaejoong's post, KARA's Youngji commented, "You are faster than anyone....", while Jiyoung commented, "Congratulations Jaejoong senpai. It's not a secret that I once shook a red balloon myself." 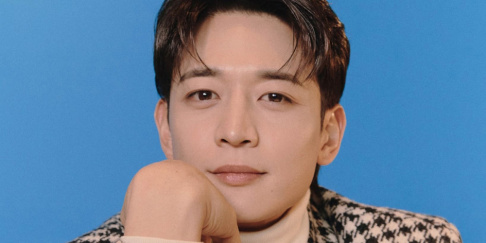 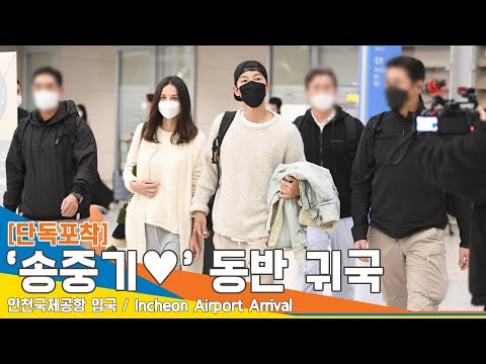 Fun fact for anyone who doesn’t know

Jaejoong has 8 older sisters lol. He’s the youngest of 9 kids and the only boy

Jaejoong is not aging! He looks the same as he did then. What?! He's as handsome as ever.

Alleged SM Entertainment workers discuss the internal chaos of the company on anonymous app
2 hours ago   13   10,662

TWICE's Sana & Mina stun with their edgy transformation as they gear up for MISAMO unit debut
4 hours ago   9   4,246

Former IZ*ONE member Yabuki Nako shares her thoughts on graduating from HKT48 + her next steps
30 minutes ago   0   1,127

K-netizens have expressed mixed emotions in response to the news of Lee Seung Gi and Lee Da In's marriage
13 hours ago   74   31,034