NCT's Mark sparked divided opinions with his unshaved look in his video calls with fans.

In a recently held video call event with fans, NCT's Mark caused a commotion when he was seen with an unshaven face, where his mustache line was clearly visible. While his unusual look was still loved by many fans, others expressed disappointment at his visuals for a fan event.

Some of the netizens' comments defended Mark and read:

"If the fans are okay with it, then it's fine."

"The fans aren't saying anything, so why are others talking about it?"

"Laser hair removal hurts a lot! It's none of your business whether he shaves or not!"

"That's a photo turned into high quality. That usually makes you look worse in photos."

Others were not impressed and commented:

"He probably thought they couldn't see it."

"It's not photoshop, and he really looks like that?" 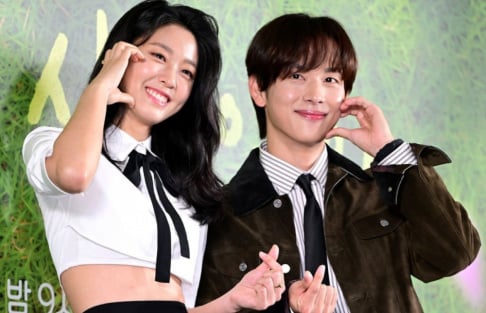 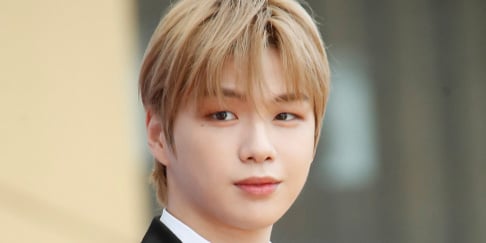 A week after Kang Daniel's advertisement mistake on a live broadcast, CJ ENM and sponsor Coca-Cola Korea have yet to come to a settlement

Are they really serious rn😐

I read "unshaved" in the title and came here to look for a Mark that has a few stubbles on his chin.... but omg, he looks like every idol ever. ^^ It's kinda funny that some people like to create drama because of the slightest hint of a beard shadow. Once again proves how allkpop likes to create drama out of nothing just for a few extra clicks. Just leave Mark be, he has to work so hard either way. He deserves to be treated better than that, Jieun Im.