"Dreamers" was released on November 20, meaning that it earned the biggest weekly debut for a solo song by a K-Pop soloist on 'Top Songs Global' in just 4 days, surpassing his own soundtrack "Stay Alive". 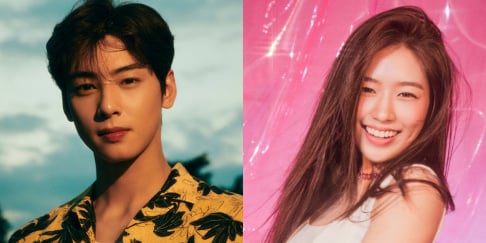 LOONA’s Olivia Hye updates fans for the first time in 3 months after losing her injunction against BlockBerry Creative
4 hours ago   9   10,649