This year's '2022 SBS Gayo Daejeon' will be hosted by ASTRO's Cha Eun Woo and IVE's Yujin!

First, ASTRO's Cha Eun Woo will be greeting viewers with his gentle demeanor as this year's host of the 'SBS Gayo Daejeon', also showcasing his professionalism built upon years of having MC-ed numerous award ceremonies. Joining Cha Eun Woo is a former 'Inkigayo' MC as well as a rising star in the field of variety, IVE's Yujin.

Look forward to the chemistry between these two idol hosts at the '2022 SBS Gayo Daejeon', taking place on December 24 at the Gocheok Sky Dome in Seoul! 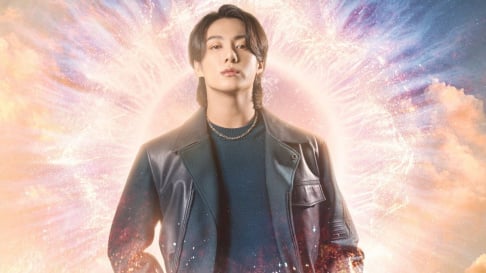 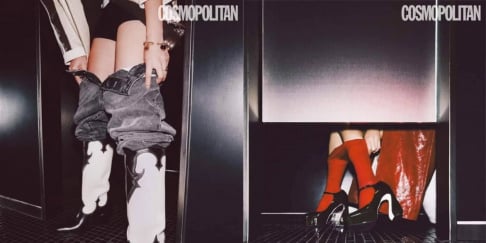 You definitely have the right person for this. Lee Dong Min is an Inspirational person that uplifts anyone that sets their eye's on him. He is an Amazing Actor, Singer, Song-Writer, Model, and many, many more ...

On a personal note: If I ever meet LDM in real life, I wouldn't know what else to wish for. Because, my wish would have already came true.

This is a good pairing! I feel that other girls could get intimidated or outshined to host something with him, but Yujin's confidence never bows haha