Park Ji Hoon is continuing to prepare to fully release his 6th mini-album, 'THE ANSWER.' Previously, Park Ji Hoon released the music video for the title track "Moon&Back," but has not released his full album.

Therefore, the singer is continuing to release more teaser content to prepare for his comeback, which will be on October 12 at 6 PM KST.

On October 5 at midnight KST, Park Ji Hoon released two teaser photos showcasing his handsome visuals as he walks across a bridge.

Park Ji Hoon will continue to release more teasers until his album is released, so stay tuned for more teasers coming up ahead! 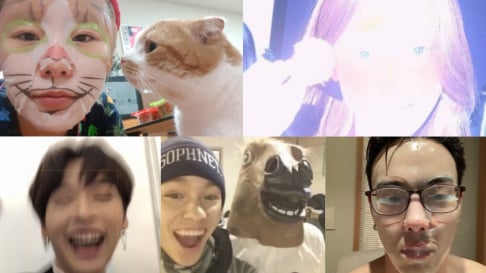 Who Takes The Best Selfies in K-Pop? 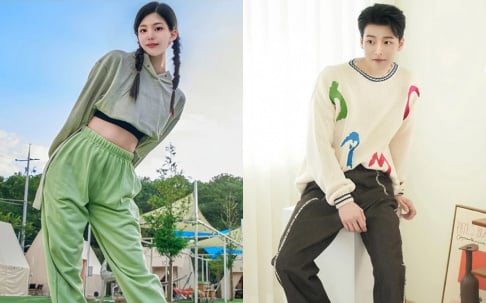 Fyi, moon & back is not the title track. D title track is "nitro" which will b released together with d rest of the album on 12 oct, 6pm. Tq

So excited. Looking forward to his album and Weak Hero

Netizens comment on how different LE SSERAFIM's outfits look in the Japanese 'FEARLESS' MV compared to the Korean version
2 hours ago   6   4,873

GOT the Beat yields disappointing chart results compared to their previous release
2 days ago   66   31,410