Recently, a V-log of Chaewon was shared on LE SSERAFIM's official youtube, and the idol was seen sharing with fans what goes on throughout her day. In the video, Kim Chaewon revealed her makeup routine and what she uses to erase her makeup. The part that Japanese fans took issue with was the product she was seen using.

After Chaewon wrapped up her schedule, she was seen erasing her makeup, and glimpses of the makeup product the idol was using were shown from time to time. One of the makeup brands was the Korean brand 'Dokdo.'

Meanwhile, Korean netizens came to Kim Chaewon's defense and commented, "She's Korean, what's wrong with using products with the name of Korean land?" "She's a Korean using a Korean product," "This is just ridiculous," "What are they saying?" "She doesn't need Japanese fans, she has us," and "They are taking issue with just anything." 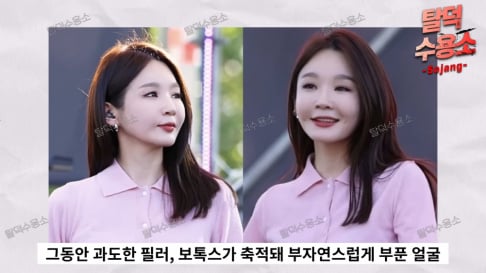 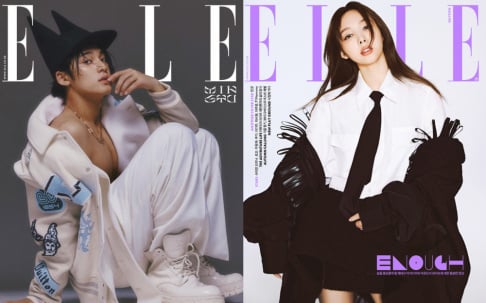 Wow! Netizens even has a say in what products you can use. This is too much!

Really? A korean woman using a korean cream in Korea? When i readed the article i thought, wow, maybe she is ambassador from some skin care japonese brand, but not, is just a few of haters with a lot of free time

BLACKPINK's Jisoo posts a sweet message for Natalie Portman after meeting the actress in Paris
2 hours ago   1   4,121

Actor Jung Il Woo talks about how he never got into a single dating scandal throughout his 17-year-long career
4 hours ago   1   9,685

BLACKPINK's Jisoo posts a sweet message for Natalie Portman after meeting the actress in Paris
2 hours ago   1   4,121

K-netizens believe the person leaking V and Jennie's photos could be an employee of YG Entertainment
12 hours ago   65   72,039