It looks like the friendship between a beloved music program MC trio is still going strong!

On September 16, GOT7 member/actor Jinyoung took to his Instagram story to cheer on NCT's Doyoung and BLACKPINK's Jisoo on their respective comebacks.

In his story posts, Jinyoung shared screen shots of Doyoung and Jisoo from their latest comeback MVs, giving his fellow music program co-MCs a heartwarming shoutout.

Meanwhile, Jinyoung, Jisoo, and Doyoung previously hosted the weekend music program SBS's 'Inkigayo' for approximately 3 years, before bidding the program farewell in February of 2018. During their MC trio days, the three K-Pop idols earned the nickname "JinJiDo" and received love from fans for their fun, sibling-like chemistry.

Earlier this year, both Doyoung and Jisoo revealed in interviews that they enjoyed watching the TVING-original drama series 'Yumi's Cells', which starred Jinyoung.

Do you want to see this memorable music program MC trio reunite? 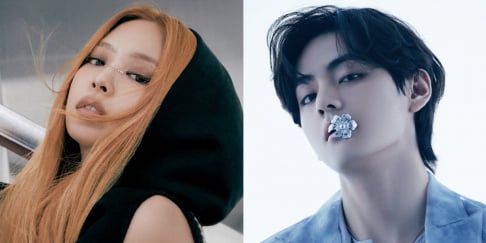 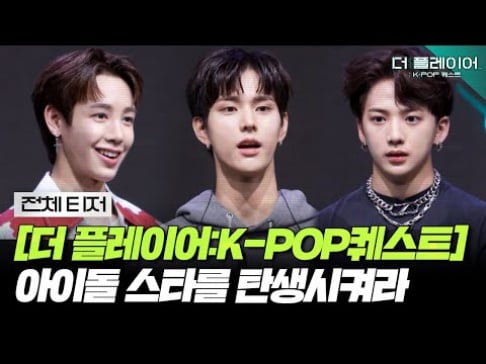 This was one of my fav MC trios which actually felt real and not just reel. So, glad to see this