INFINITE's Hoya made the final cut on the 'Street Man Fighter' prologue show 'Be Ambitious' and has been competing on the Mnet dance competition show.

Since the popularity of the show, Hoya has been garnering attention as he is an idol dancer on the show. As more and more people are gathering their attention to the show, K-pop fans of the new generation are also focusing on Hoya.

Unfortunately, some new generation K-pop fans are making rude statements asking if INFINITE were flops and who the group is.

Old-school K-pop fans came to the group's defense saying that INFINITE was actually in the first tier of popularity and was one of the most popular groups from the second generation.

Many 2nd generation fans were angered as the new generation of K-pop fans were saying rude comments about INFINITE. These fans commented, "INFINITE was not a flop," "These new generation K-pop fans are so rude," "They were the top tier from the 2.5 generation aren't they?? They had so many hit songs such as 'Chaser' around 2010," "In my time, the miracle of the small-mid-sized companies were INFINITE, B2ST, and Teen Top," "INFINITE has so many hit songs," and "How can INFINITE be called a flop??" 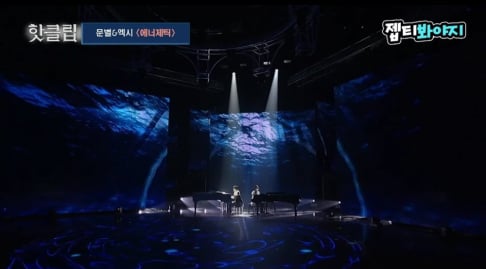 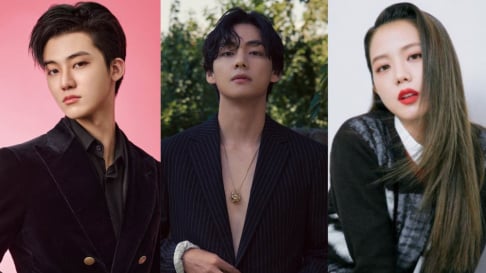 tvN drama 'Little Women' removed from Netflix in Vietnam due to offensive content
7 hours ago   20   14,155

Weibo rumors say that stars with foreign citizenship may soon be banned from appearing on Chinese TV programs
8 hours ago   29   13,306

Crush's recent Instagram story raises questions on whether he is referring to recent events related to ITZY Ryujin's 'V Live'
1 day ago   56   105,939