Actor Joo Jong Hyuk and actress Ha Yoon Kyung will be reuniting in the 'KBS Drama Special 2022', titled 'Do You Know Ashtanga?'

The 7th part of the 'KBS Drama Special 2022' series 'Do You Know Ashtanga?' is a romantic comedy that depicts the story of a woman who has suffered from the wild waves of life and is full of complaints, and the events that occur following her encounter with the son of a building owner who believes in "Noblesse Oblige".

In particular, the news of actor Joo Jong Hyuk and actress Ha Yoon Kyung cast as the male and female lead roles in 'Do You Know Ashtanga?' led to excitement as their chemistry in the highly successful drama 'Extraordinary Attorney Woo' gathered a lot of global fans.

'Do You Know Ashtanga?' will be broadcast in October. 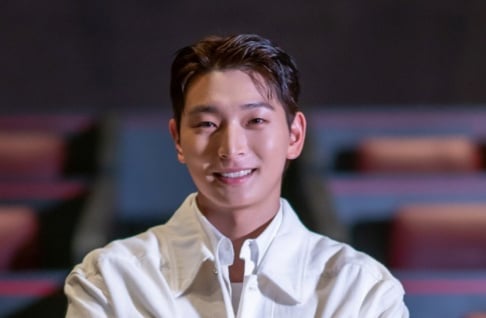 2AM's Jinwoon reveals his plans on releasing a solo album 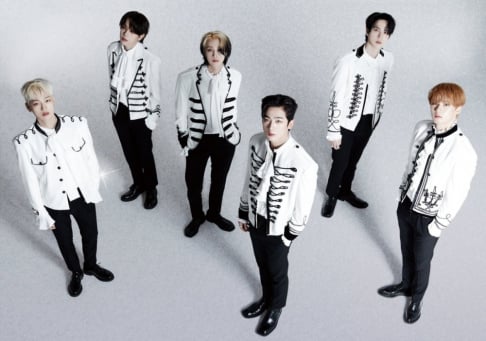 They were really great in EAW. Happy to see them together in lead roles. And KBS Drama Specials are always good so this is something to look forward to.

I can see why they accepted the role. the character description alone, they r perfect for the role. I will be looking forward to it!!❤️❤️