News
Posted by jieun-im 7 days ago

Singer BIBI will be pre-releasing the single "Animal Farm" ahead of her 1st full-length album.

On September 21 KST, Feel Ghood Music revealed that BIBI will be releasing her first full-length album since her debut. Prior to the release of her album, BIBI will be pre-releasing the single "Animal Farm". Notably, BIBI produced and wrote the lyrics to "Animal Farm", with the music composed by THE NEED. News of BIBI's upcoming album release comes after earlier reports of BIBI dropping out of 'Sweet Home 2' due to her schedule conflicts.

With her various schedules both overseas and in Korea, BIBI has been active in music, entertainment, advertisements, and films. BIBI is also continuing to gain a lot of love in the U.S. for her unique music style in R&B and hip hop.

Meanwhile, BIBI will be pre-releasing her single "Animal Farm" on September 27 at 1PM KST. 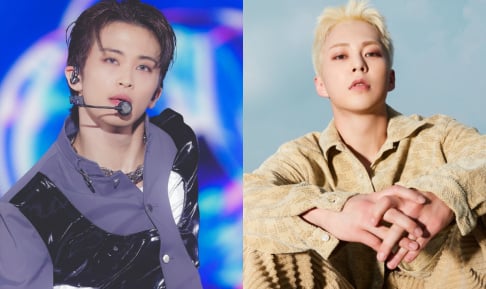 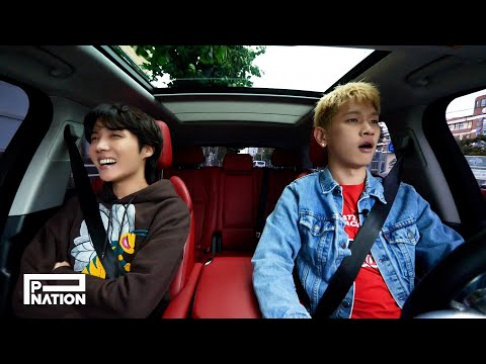 Shouldn't she rest? I thought she said she's being over worked. There's not wrong in taking a month or 2 off and then coming back, she'll still be popular.

K-netizens are shocked to find out that Don Spike was allegedly having meth parties at hotels and was found with enough drugs for 1,000 people
6 hours ago   24   10,255