The woo!ah! members stated, "We learned about new places while traveling here and there in Japan, and made unforgettable memories while enjoying some healing time in our daily lives. We hope everyone who watches our bus tour can feel second-hand satisfaction and that the show will be like a gift to our fans." 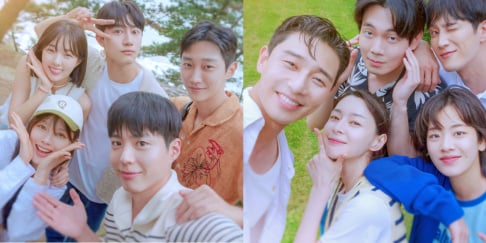 TVING's 'Youth MT' shares playful team posters with the cast of 'Love in the Moonlight', 'Itaewon Class' and 'The Sound of Magic' 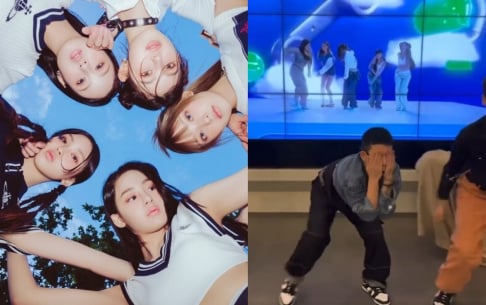 This is not their first time in Japan, Sora must be thrilled that the group is getting popular there.

Awesome! The girls are so talented!
I hope they get even more recognition with this!