TVING's 'Youth MT' shares playful team posters with the cast of 'Love in the Moonlight', 'Itaewon Class' and 'The Sound of Magic'

In light of the series' premiere coming up next month on September 9, TVING has shared a playful series of 'team' version posters with the crew members!

Which of the teams are you looking forward to seeing reunited again the most? 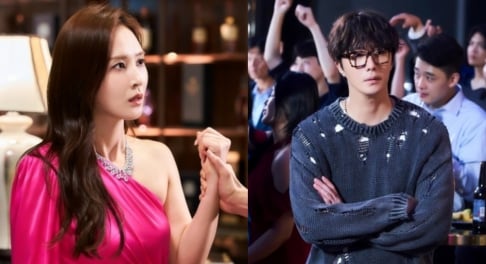 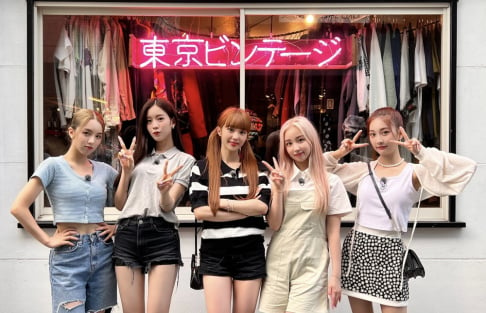 Am I the only one who shipped so hard in 'ITAEWON CLASS' Park Seo Joon and Kwon Nara?
I can't wait for this one and of course cheering for ITAEWON CLASS group

BLACKPINK's Jisoo posts a sweet message for Natalie Portman after meeting the actress in Paris
3 hours ago   1   5,530

K-netizens believe the person leaking V and Jennie's photos could be an employee of YG Entertainment
13 hours ago   66   75,492