Some time after the concert on August 15, a video of Jung Ho Yeon having a good time at Billie Eilish show garnered attention online. Soon, netizens pointed out that the Ryu Joon Yeol and Hyeri couple were standing behind Jung Ho Yeon, both smiling and enjoying themselves as well.

Actor Lee Dong Hwi, who was not seen in the video, also uploaded a photo from the Billie Eilish concert on his Instagram, confirming that he had gone to the concert. 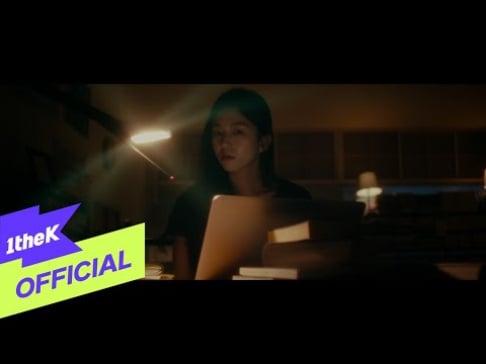 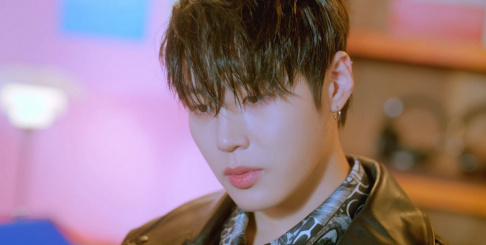 Glad they had fun