On the upcoming August 17 KST broadcast of U+Idol Live's 'Idol School 3: Promotion ON Idol', Ha Sung Woon will be making a guest appearance to play various games. During one of the game sections on the show, Ha Sung Woon showed a impersonation of Ma Dong Suk's character from the film 'Criminal City 2', surprising many with his ability to imitate Ma Dong Suk's serious facial expressions and show an accurate performance of the scene.

Seeing this, Highlight's Dongwoon asked Ha Sung Woon, "Are you interested in acting too?" to which Ha Sung Woon replied, "I plan to audition for acting roles. I'm currently taking acting lessons. I want to become the best actor out there."

What are your thoughts on "actor Ha Sung Woon" ? 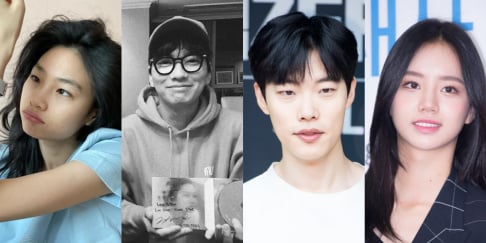 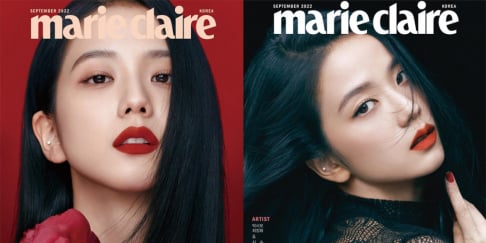 https://idolplus.com/zk/catego..
You can see it here.

it supports subtitles in various languages.

Yes yes, I would love to watch your acting Ha Sungwoon, diversity is good for you.

"We love you Taehyung" trends on Twitter as fans flood social media with their displeasure over unfair treatment
20 hours ago   38   46,474

Social media post of parents burning all of their daughters K-pop merchandise goes viral
3 days ago   144   244,746