Actor Joo Jong Hyuk who played the role of Kwon Min Woo in 'Extraordinary Attorney Woo,' revealed his secret to relieve his nerves.

During an interview with Sports World, Joo Jong Hyuk talked about himself being nervous at premiere events when his photos are being taken.

He said the amount of time for photo shoots and pictorials increased due to the popularity of 'Extraordinary Attorney Woo,' so he found a 'self-hypnosis' method to relieve his tension by telling himself: "I'm G-Dragon, I'm G-Dragon."

Joo Jong Hyuk confessed that he received this advice from his co-star Kang Ki-young, who played the role of Jung Myeong-Seok in the hit drama, and that it worked. "When my photos were being taken, my heart trembled as if it was going to explode, but I freeze up. Every time that happens, I remind myself, "I am GD, I am GD," he added. 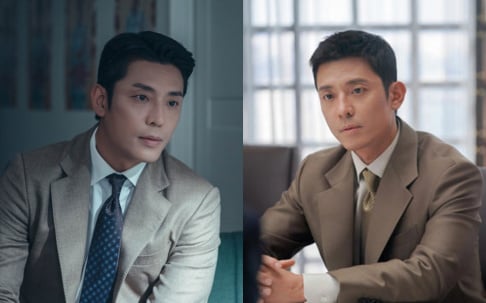 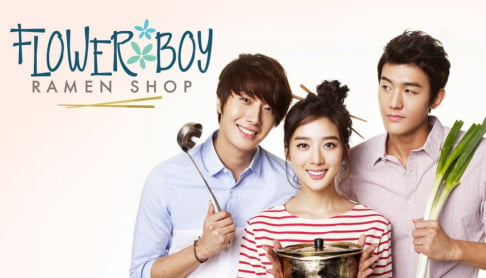 "Flower Boy" Dramas that are full of Absolute Eye-Candy

That's quite funny tho XD

GOT the Beat yields disappointing chart results compared to their previous release
2 days ago   63   29,683