According to EBS, the network that created the character, Pengsoo held a fan meeting for 3,000 members of their 'peng club' at Daeyang Hall on the campus of Seoul's Sejong University on August 6.

While wrapping up the event, Pengsoo spoke to the crowd, commenting, "Today was a day I'd only ever dreamt about. Even if this had been a dream, that would have been alright because I was so happy."

Meanwhile, Pengsoo has received plenty of love from the public since first being introduced by EBS in 2019. Since then, Pengsoo has collaborated with a number of popular brands and even famously officiated an EBS staff member's wedding. 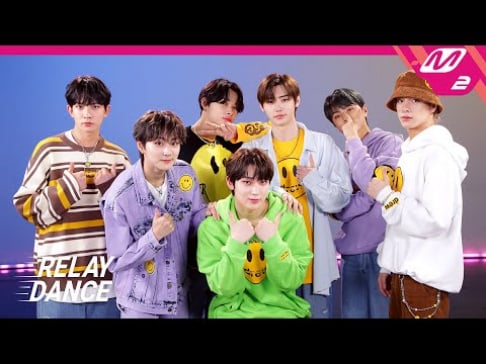 ENHYPEN bump it up with relay dance performance of 'ParadoXXX Invasion' 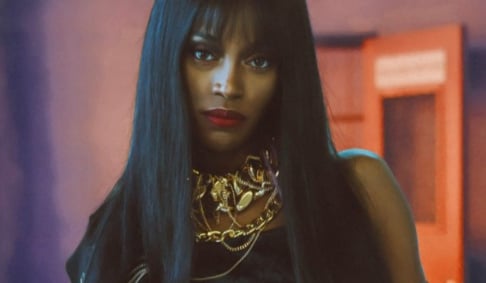 tvN drama 'Little Women' removed from Netflix in Vietnam due to offensive content
6 hours ago   18   10,885

Weibo rumors say that stars with foreign citizenship may soon be banned from appearing on Chinese TV programs
7 hours ago   27   11,930

Crush's recent Instagram story raises questions on whether he is referring to recent events related to ITZY Ryujin's 'V Live'
1 day ago   55   104,406